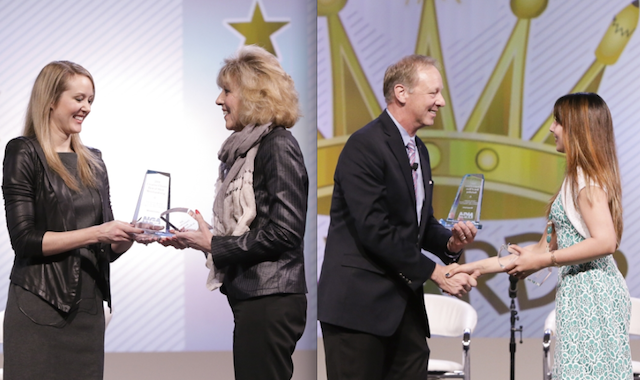 The Best of Show in Marketing was awarded to Wakefern Food Corp./ShopRite for its “Tutto Italiano—ShopRite Imported Italian Private Label Promotion” entry. ShopRite worked in conjunction with the Italian Trade Association to educate existing and new consumers of the various Imported Italian products available at stores. ShopRite executed a promotional sale with a theme focusing on its private label items.

The Best of Show in Merchandising was awarded to Wakefern Food Corp./ShopRite for its “Grand Brands of the Grand Tasting-NYC Wine and Food Festival” entry. In this promotional event, ShopRite worked as a presenting sponsor of the premier event at the NYC Wine and Food Festival. Over the course of three days, ShopRite showcased its brand as the official sponsor of the event’s grand tasting, where celebrity chef demos and book signings took place.

More than 300 entries were judged based on the criteria of creativity, clarity and effectiveness by a panel of industry experts. Creative Choice Awards winners for each category were selected as “Best of Show” nominees. “Best of Show” winners were determined by both the judges, and through online voting, which incorporated nearly 1,200 votes.

The annual Creative Choice Awards contest, sponsored by Kellogg’s and Unilever, honors the best marketing and merchandising programs in the independent supermarket industry. Marketing campaigns and merchandising events or promotions held between Dec. 1, 2014, and Dec. 1, 2015, were eligible for this year’s contest.

In addition to this year’s “Best of Show” awards, Kellogg’s and Unilever each chose entries to recognize while at the awards receptions. 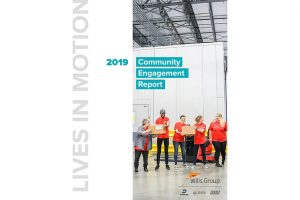 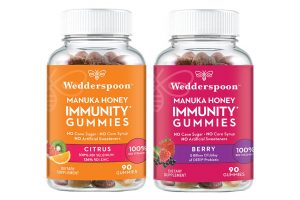