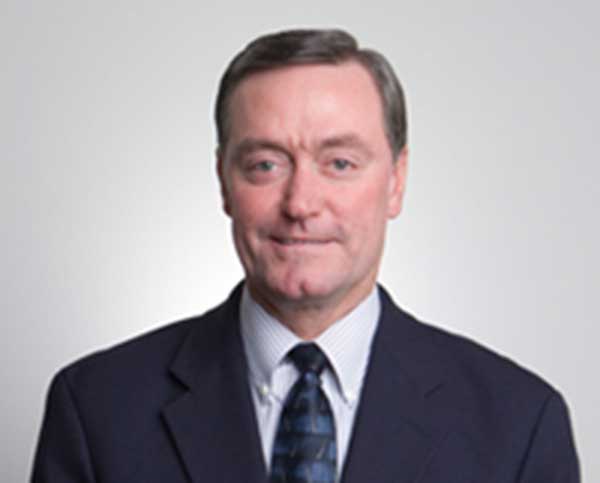 Soupman Inc., makers of gourmet soup made famous on “Seinfeld,” says its president and CFO, Bob Bertrand, has been suspended after being indicted on federal tax fraud charges for alleged misconduct for the period 2010-14.

“The company is deeply shocked and saddened by these events. The company will be immediately launching an internal investigation to determine whether its public filings need to be amended for the period in question or any subsequent period based upon the allegations,” said CEO Jamieson Karson. “Moreover, we expect that this news will not make it easier for us to raise the capital we need to remain in business.”

Bertrand has been charged in federal court in Brooklyn, New York, with 20 counts of failure to pay Medicare, Social Security and federal income taxes for the period between 2010 and 2014. As alleged in the indictment, during that period, Soupman’s total approximate unreported cash and stock compensation was $2,850,967.59, and the total approximate tax loss to the U.S. allegedly was $593,971.52.

According to his bio that remained on the Soupman website at the time of this report, Bertrand was responsible for all financial and administrative functions of the company, and benefits from having held this same position at Soup Kitchen International since 2004.

The bio says: “With 33 years of financial and operations experience, Bob brings well-honed fiscal and management disciplines to our organization. For two prior years, he was the chief operating officer and chief financial officer of a startup manufacturer of healthy, indulgent chocolate products sold under the brand name of ‘SOBE.’

“From 2000 to 2002, Bob was a partner in Bullard Financial Inc. a firm specializing in strategic financial planning for small businesses, their owners and their officers. Mr. Bertrand spent 20 years with two publicly traded companies, Industrial Acoustics Co. Inc. (from 1990 to 2000) and Bairnco Corp. (from 1980 to 1990), starting as accounting manager and ultimately ending up as CFO and senior vice president of finance and administration. He started his professional career in 1977 with Singer & Lusardi, a well-respected, independent CPA firm located in Worcester, Massachusetts. Mr. Bertrand holds a BS in accounting from Northeastern University and a Master’s from Columbia University.” 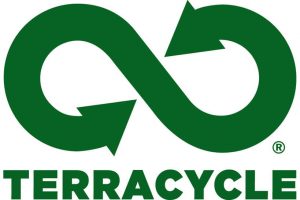