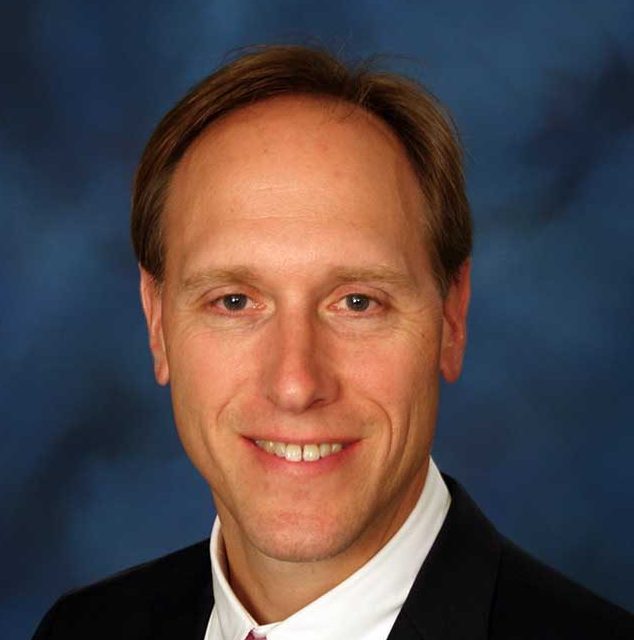 Wilson is an industry veteran with more than 30 years of experience; he recently celebrated 25 years with Big Y.

Wilson began his grocery career in 1985 at Big D Supermarkets in Worcester, Massachusetts, as a bagger and courtesy booth attendant. In 1991, he was hired by Big Y as a full-time head cashier in the company’s Holden, Massachusetts, store. He held several positions with Big Y in multiple locations over the next few years, including as night manager of the Worcester store from 1993-94. Later in 1994, Wilson was accepted into Big Y’s store manager training program. In 1996, he was appointed store manager of the Worcester location. By 2000, Wilson was working at the chain’s corporate headquarters in the finance department as business process manager and later as treasury and budget manager. From 2005-17 he went back into the stores as director of four locations in Massachusetts. 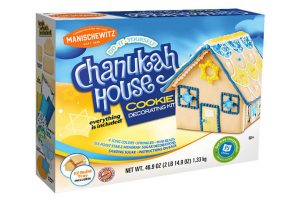 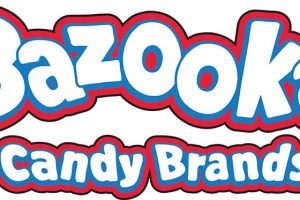