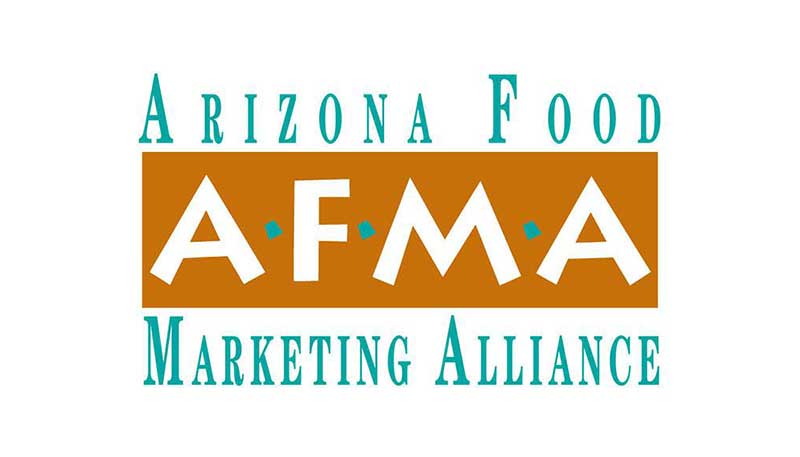 The Arizona Food Marketing Alliance (AFMA) has revealed the recipients of its 2017 Excellence in Leadership awards.

Steve McKinney, president of Fry’s Food Stores, has been named Retailer of the Year; Karen Cox, division VP for southern Arizona and New Mexico at Swire Coca-Cola, is the Supplier of the Year; and Tom Shope, owner of Shope’s IGA, will be inducted into the Arizona Food Industry Hall of Fame.

The three leaders will be recognized at the Excellence in Leadership Awards Banquet on Oct. 20 at the Sheraton Grand Phoenix. More than 800 are expected to attend.

“This event is supported by our retail food partners and their suppliers,” said AFMA President Tim McCabe. “This annual gala event is a celebration of the Arizona food industry marketplace.”

Exceptional retailers and suppliers in the Arizona food industry have been honored as the Retailer and Supplier of the Year since 1965. In 1989, the Arizona Food Industry Hall of Fame was created. AFMA has hosted the awards banquet since 1965.