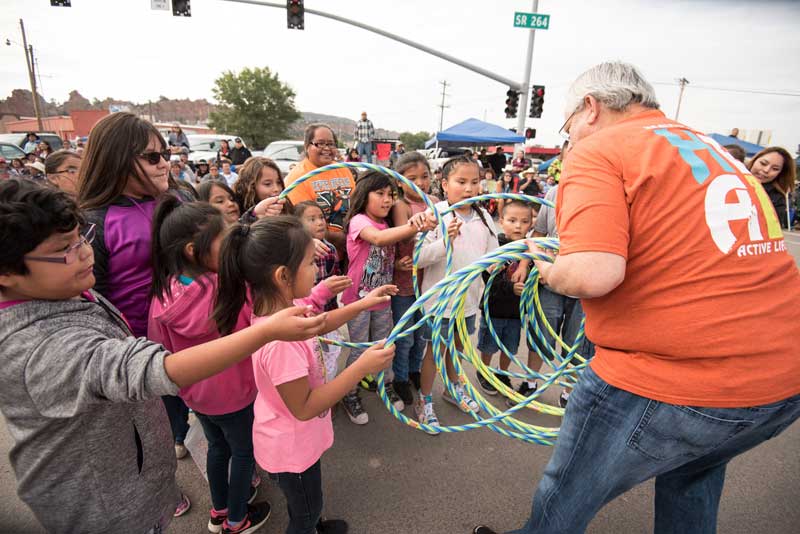 Bashas’ Diné Markets is reinforcing its pledge to support a healthy and active lifestyle on the Navajo Nation. Last month, Arizona-based Bashas’ distributed more than 3,000 pieces of free sports equipment during the 71st Annual Navajo Nation Parade to promote and encourage physical activity. At the same time, the grocer is increasing the number and variety of healthy meal options at its seven Diné Markets on the Navajo Nation.

Bashas’ also is gearing up to unveil a newly remodeled Diné Market next month in Window Rock, which the company says is closely tied to its mission of encouraging a healthy and active lifestyle on the Navajo Nation. The retailer says the remodeled store will introduce many nutritious and convenient in-store options to shoppers, as well as a new “Diné Healthy” program, which is designed to help shoppers easily identify healthier food options throughout the store.

Since opening its first Diné Market 35 years ago, Bashas’ says it has been a collaborative member of the Navajo Nation, supporting education, nutrition, art, health and wellness through community programs and partnerships. At least 95 percent of the employees at Bashas’ Diné Markets are Native American, and each store location gives back a percentage of its profits to the Navajo Nation. 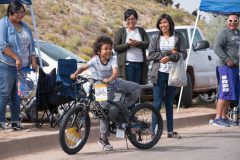 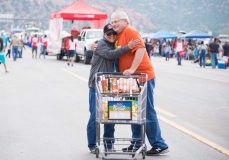 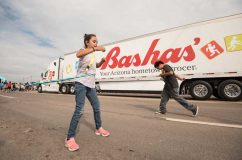 “The Navajo Nation Fair & Parade is an opportunity to celebrate, promote and preserve the Navajo culture,” said Basha. “As community partners, Bashas’ is honored to be part of this annual celebration. It is a privilege for us to serve the Navajo people.”

Bashas’ is one of the few non-Native-American retailers with stores on the Navajo Nation. In 1982, Bashas’ opened its first reservation store in Chinle; followed by Tuba City in 1983; Kayenta in 1985; Window Rock in 1989; Crownpoint, New Mexico, in 1990; Pinon in 1993; and Dilkon in 2002. An eighth store in Sanders is anticipated to open in 2018. Bashas’ also operates three other stores on other Native American reservations across Arizona.

Family-owned Bashas’ Family of Stores operates Food City, AJ’s Fine Foods, Eddie’s Country Store and both Bashas’ supermarkets and Bashas’ Diné Markets. With more than 100 grocery stores, it is one of the largest employers in the state and has been named one of the Best Places to Work in Arizona. Since the company’s inception in 1932, Bashas’ has given back more than $100 million to the communities it serves.

Bashas’ Family Of Stores Hiring For 300-Plus Positions 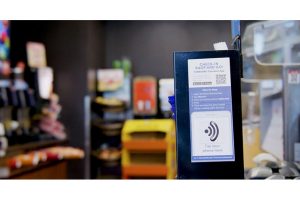