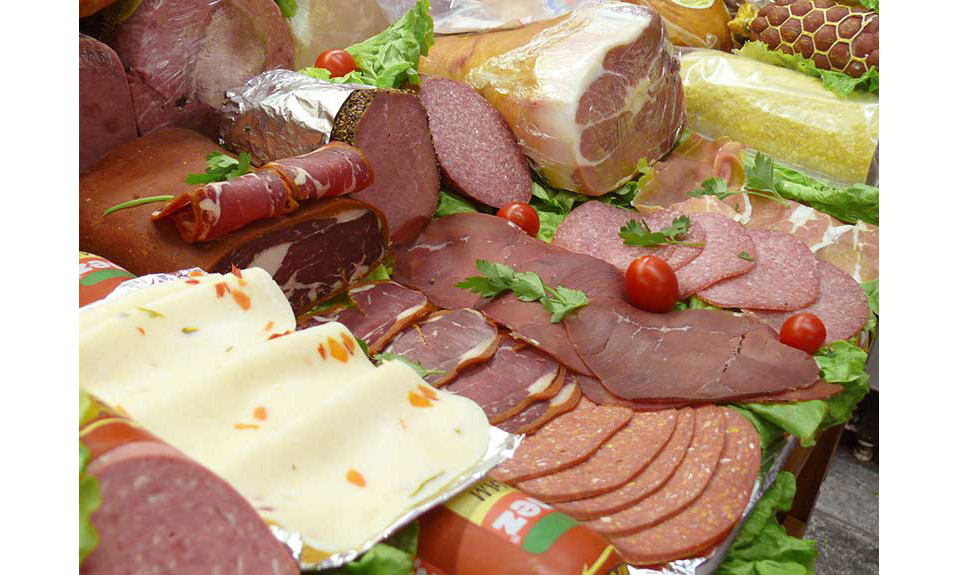 Throughout most of 2017, it was clear that increased consumer focus on vegan, vegetarian and flexitarian diets was influencing trends industrywide. But if 2017 was the year of plant-based proteins, market research firm Packaged Facts predicts that 2018 will be the year animal-based protein makes a push to reclaim space on America’s center plate. Packaged Facts covers the market for animal-protein trends in “Protein and Center Plate: Culinary Trend Tracking Series,” a new report featuring more than a dozen areas of meat innovation.

“The rules about protein and the rules about center plate are being completely remade. As a result, neither protein nor center of the plate will ever be the same,” said David Sprinkle, research director for Packaged Facts. “In short, 2018 won’t be the year of your daddy’s steak or burger.”

Where once there were steaks and chops and chicken breasts, there are now novel nose-to-tail cuts such as culotte, short ribs, shoulder, neck and thighs—more value-conscious and comforting, but also more adaptable to culinary flourishes and global inspirations.

The report finds that burgers and meatballs keep gaining traction and consumer appeal, branching out beyond beef to lamb, pork, duck and more, while sausage and charcuterie are flourishing, as chefs seek to burnish their culinary cred and use up every bit and scrap of the animal for an increasingly adventurous audience.  And everywhere there is spice and innovation and novelty, from chile-laced Korean fried chicken to foie gras to worldly dumpling offerings such as dim sum.

Lesser-known sustainable seafood choices such as trout and octopus are taking over where salmon and swordfish became predictable or ecologically problematic. Consumers favor the healthy and transparently fresh, including (as with meat) raw and tartare.

Even the familiar egg has taken off on a trajectory of its own, in familiar or exotic standalone specialties—such as Benedicts and okonomiyaki, or deviled on small plates—that move this protein source beyond breakfast. Meanwhile, over-easy or sunny-side eggs are topping almost everything, including donuts, sandwiches and vegetarian bowls.

Additional information about the report, including purchase options, the abstract and table of contents can be accessed here. 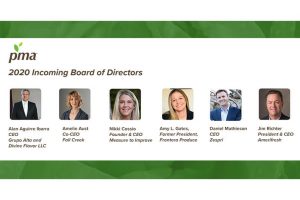 PMA Welcomes Industry Leaders To Board Of Directors