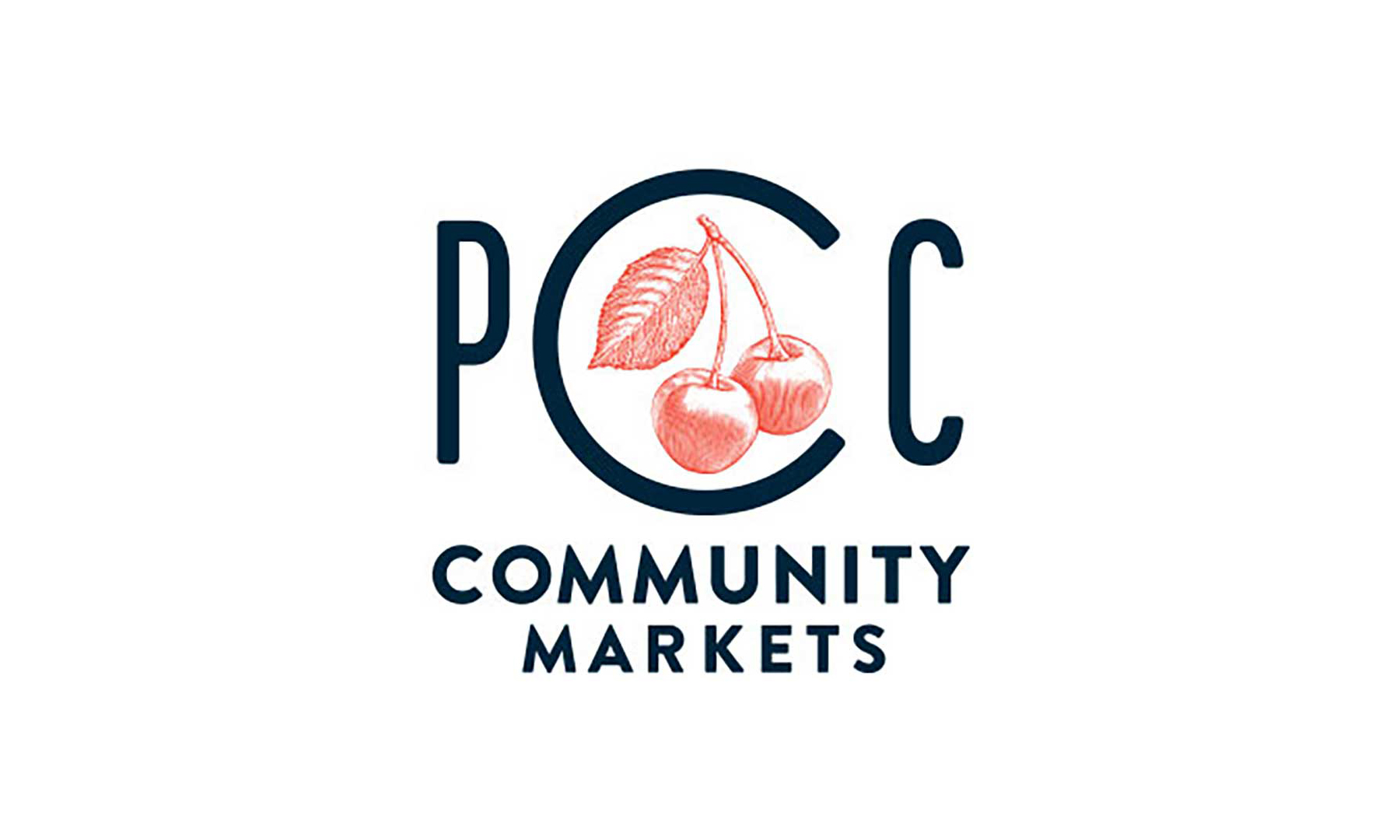 PCC replaced plastic straws and utensils with compostable versions across all its stores in 2015. The co-op began reducing its use of petroleum-based plastics in 2007 when it eliminated plastic grocery bags across all stores, five years before the City of Seattle implemented its plastic bag ban in 2012. The Seattle-based retailer also introduced compostable trays for fresh meat in 2010.

“Our co-op’s impact on the environment and our role in the proliferation of plastic is something we discuss frequently—from the use of plastic containers for baked goods and deli items to plastic beverage bottles and yogurt cups,” said Brenna Davis, PCC’s VP of social and environmental sustainability. “For our sustainability goals, we chose to focus on those areas of our stores we can control, like shopping bags, straws, utensils, plates, takeaway containers and, now, packaging in our deli. Our hope is that by taking the lead, we can influence change across the region and the broader grocery and packaged goods industries.”

A dedication to waste reduction is a thread that runs through the co-op’s 65-year history. As early as 1978, it was among the first in the Puget Sound to offer recycling in its Kirkland store and, in 1994, it led the region when it implemented composting across all its locations, the company says.

Additionally, like many grocery cooperatives, PCC’s early stores took a “zero waste” approach to grocery, introducing many shoppers to the idea of shopping in “bulk.” This approach allowed members and shoppers to use their own containers for items like flour, sugar, spices, nuts, peanut butter and more.

Today, PCC continues to offer a variety of items in bulk such as flours, grains, legumes, rice, pastas, granolas, nuts, nut butters, honey, olive oil, water, tea and even body care like shampoo, lotion and soap. Shoppers also are encouraged to bring their own cups for coffee, espresso drinks and tea, containers for bulk and bags for checkout. 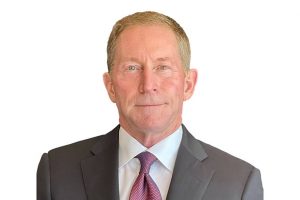 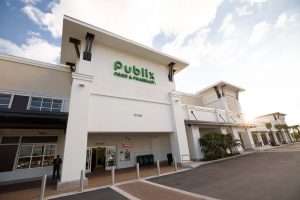