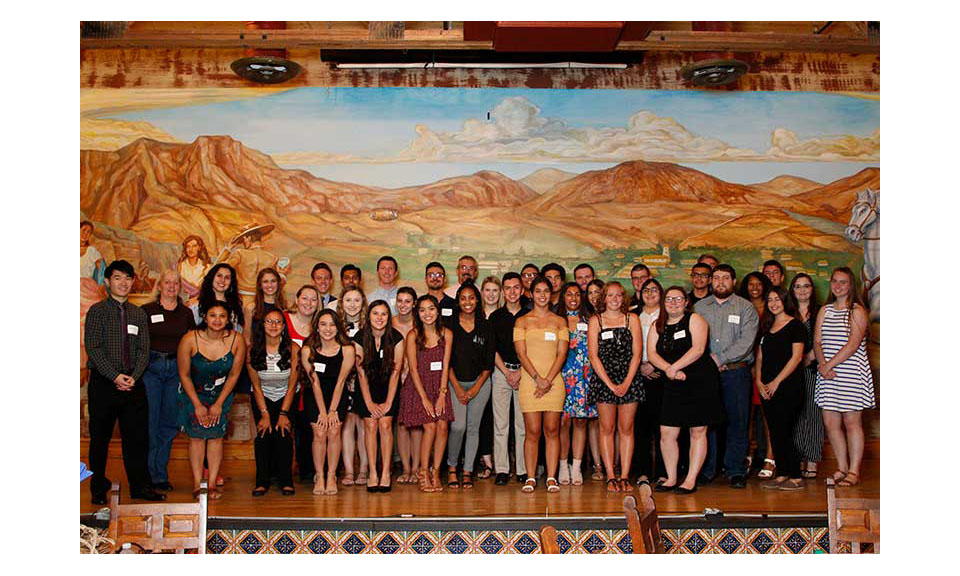 This year’s scholarship awards were unprecedented as the foundation’s board of trustees unanimously voted to supplement fundraising for the 2018-19 school year by adding an additional $50,000 from the interest on the foundation’s investment portfolio.

“At a time when the cost of a college education continues to soar, the foundation board of trustees took a giant step to help relieve that burden,” said AFMA and Foundation President Tim McCabe.

AFMA’s Education Foundation has awarded more than $1.5 million to students with ties to the food industry since 1997.

Established in 1943, AFMA is the state trade association representing every major supermarket chain as well as convenience and independent store owners, food manufacturers and brokers. 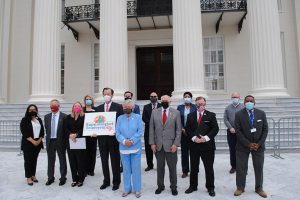 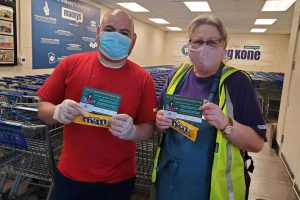 Is The U.S. Leading The Way On Reducing Single-Use Plastics?
Eliminate Guesswork With An Integrated Labor Management System