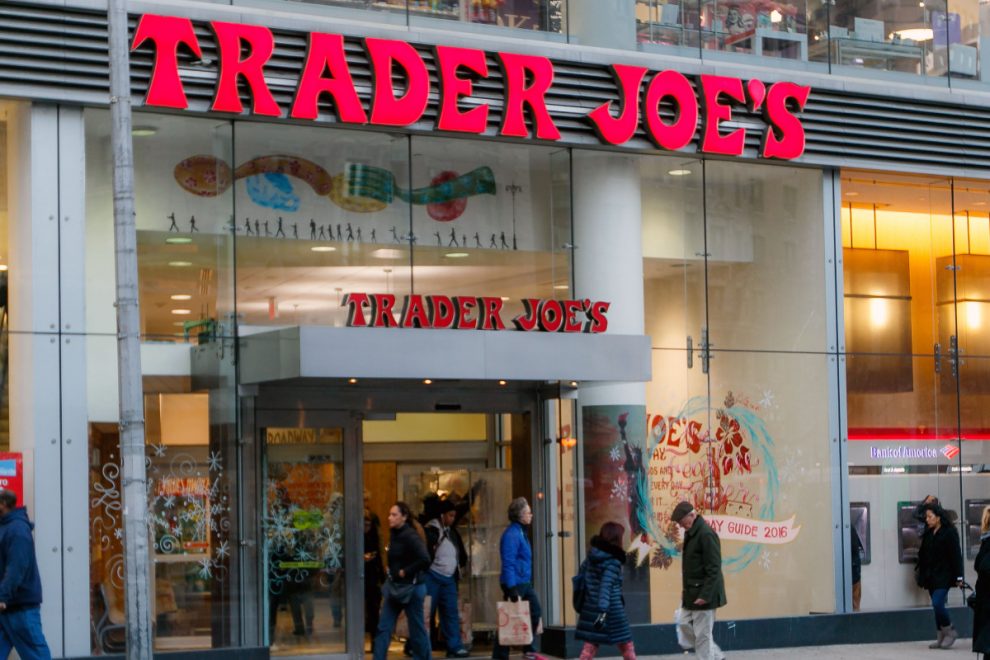 Food markets are a rare bright spot in the struggling retail-leasing scene. We’ve learned that Trader Joe’s is negotiating to open a giant (make that gigantic) store in the Park Imperial condo building at Broadway and West 55th Street.

But there’s some cloak-and-dagger going on. Our source said, “They’re keeping it secret because they want to take [competitor] Whole Foods by surprise.” Whole Foods has its own mega-store at Time Warner Center a few blocks north.

A sign in the corner of the former bank space says there are about 12,000 square feet available. But we understand that the new Trader Joe’s will be larger, swallowing up the seven-story former garage next door on West 55th Street.

“They had to explain to garage users why they were losing their garage,” a source said. “But everyone involved had to sign a tough nondisclosure agreement.”… 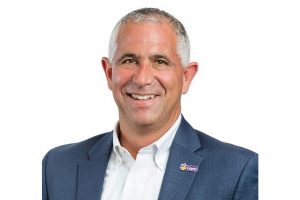