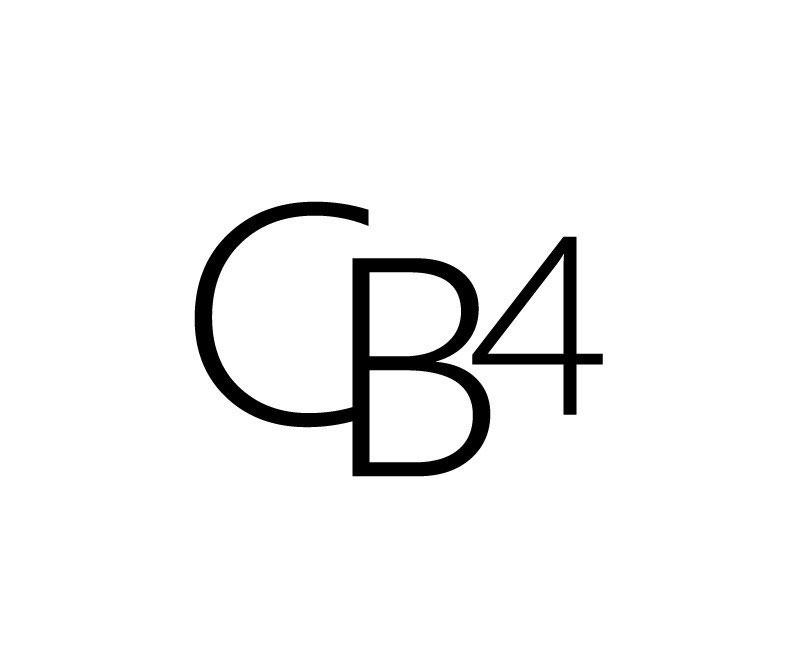 CB4’s patented artificial intelligence technology uses pre-existing POS data to identify when physical issues in a store are holding back sales and hurting the customer experience. These issues include products that aren’t easily visible, are out of stock or have ticketing problems.

As late as the 1990s, grocery stores carried 7,000 items. Today, that number is now an average of 40,000 items for sale. With that number of items, even if 99 percent of a supermarket is perfect, that leaves 400 potential problems for a store manager to deal with.

While it’s impossible to fix every one of those problems, by projecting how much sales will increase after fixing an issue, CB4 helps store managers identify the exact SKUs in their stores that need the most attention and guides them on how to fix potential issues.

Because the software requires no in-store hardware or external data sources, implementation and onboarding can be done within a few days.

AFS was founded in 1940 by Donald P. Lloyd and 34 independent grocers determined to thrive while competing with national chains, low margins and rising wholesale prices. During an era of consolidation, where regional chains and independents have been swallowed up by national chains, AFS grew to 400. They did this by emphasizing personal service and quality products.

“What really caught my attention was the ease of implementation,” said Wade Judd, CIO of AFS. “We were able to roll out some pretty sophisticated technology, train our store managers and start reaping the benefits in weeks rather than months. It was one of the simplest implementations that our team has been involved with.”

“The founding members of AFS were faced with a tough situation and responded by creating an innovative business model centered on cooperation and strength in numbers,” said Yoni Benshaul, CEO of CB4. “We’re happy to join forces with them and continue to build on their established foundation of customer-focused excellence.”

CB4 provides a patented software solution for brick-and-mortar retailers that improves customer experience and net new sales by up to 2 percent using simple sales data. With offices in New York, Tel Aviv and London, CB4 is a partner of Sequoia Capital. 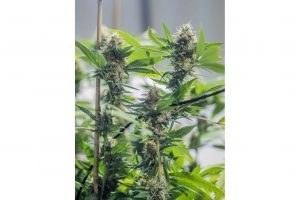