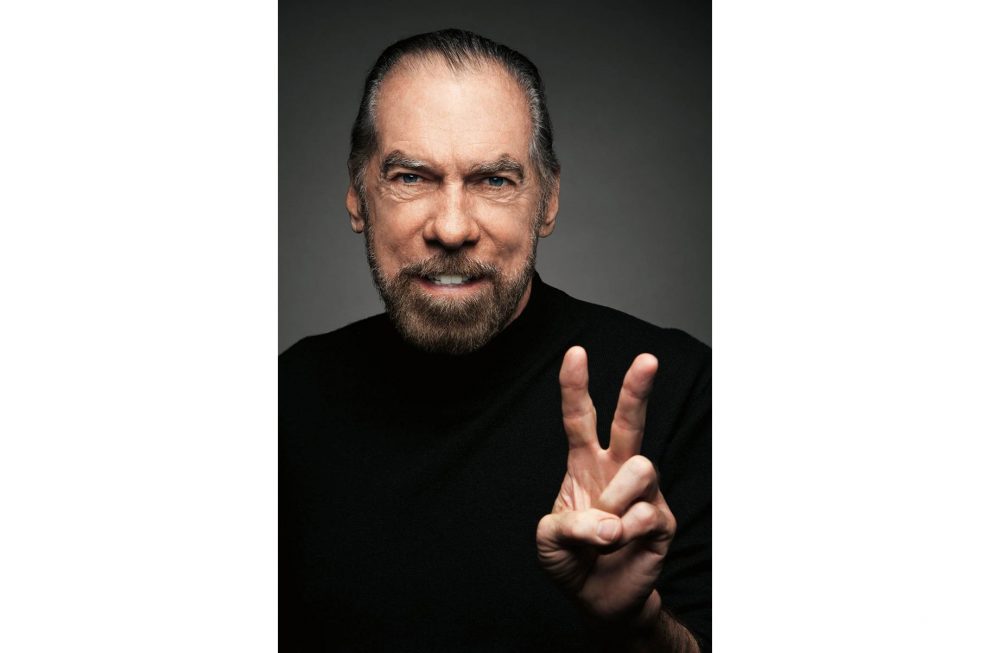 Mastronardi Produce is a greenhouse company in North America currently being managed by the fourth-generation Mastronardi family member.

“We believe everyone should have healthy and fresh produce options. John Paul shares our commitment, and we saw the potential to work together on this global high-tech farming initiative which will focus on growing healthy food where it’s needed most,” said Paul Mastronardi, president and CEO.

“Partnering with Mastronardi Produce was an easy choice,” said DeJoria, who lives in Austin, Texas. “I want to help revolutionize this industry so more people have access to fresh produce, and finally found the opportunity in partnering with Paul, who is a trailblazing force in the category. He pioneered high-tech berry growing, branded the first tomato and led the way in plastic reduction—it is apparent that we share a passion for disruptive innovation.”

DeJoria is the visionary behind Patrón Spirits, the original premium tequila that was acquired by Bacardi Limited in 2018. DeJoria is also the co-founder and chairman of hair care brand John Paul Mitchell Systems and ROK Group of Cos.

Mastronardi Produce recently received the honor of being named one of Canada’s Best Managed Companies for the 10th consecutive year. In 2016, Paul Mastronardi was named Produce Person of the Year at the United Fresh Exposition in Chicago, USA, and in 2013, he was named Ernst & Young’s Entrepreneur of the Year for Ontario. 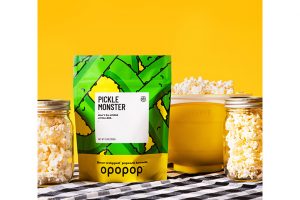 Renee was a Staff Writer at The Shelby Report.