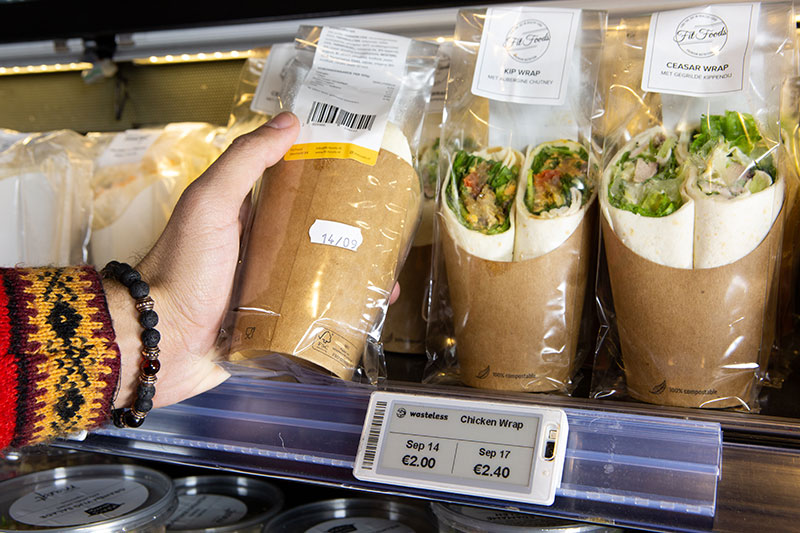 Wasteless, inventor of a patented markdown optimization engine for perishable goods with a limited expiration date, made its North American debut at the National Retail Federation’s Big Show earlier this year.

Headquartered in the Netherlands and Israel, Wasteless offers a solution to reduce food waste—a major issue for grocery stores across the U.S.

“Wasteless reduces food waste by optimizing markdowns, that way we boost revenues and we slash waste,” said David Kat, SVP of global business development. “We are actually able to slash waste between 40 and 80 percent.”

Kat said ReFED, which is an organization dealing with food waste and supported by Walmart, Kroger, the Rockefeller Foundation, among others, “calculates that U.S. retailers stand to make $19 billion by selling products rather than sending them to be incinerated or to a landfill. What we help supermarkets do is get sell-through of products that are on the shelf already,” Kat said.

Wasteless looks at perishable products on the shelf, not just the number of items of a SKU but also the expiration dates of those items. For the shortest expiration dates, the technology chooses an optimum markdown.

“We look at the stock levels and we find an optimal time and optimal price to make sure that you sell products that are perfectly fine but have a short expiration date,” Kat said.

He gave an example of a customer planning to have flank steak the next day. “You don’t need a flank steak that has another eight days left [on the sell-by date], however, they have the same price,” he said. “So you, as a discerning consumer, will reach to the back of the shelf and you’ll find the longer expiration date. The shorter expiration date goes to waste and waste is actually one of the biggest emitters of greenhouse gases. It’s methane; it’s a disaster on many fronts.”

“Every product you don’t sell but throw away hits your bottom line straightaway,” he said.

Wasteless won Rabobank’s FoodBytes competition in New York in October, which is a pitch event for startups and scaleups around the world, Kat said.

“Along the food system, we recognize expiration dates, we know what goes into the store by working with data from the ERP [enterprise resource planning software] and we know what’s being sold because we integrate with the POS [point of sale],” he said. “We do that for the retailer so they don’t have to deal with it and then our algorithm helps them sell products rather than send them to a landfill.”

Kat said Wasteless is working with Ahold Delhaize, a company also committed to slashing food waste. He added that several U.S. retailers also have entered the arena and are making great efforts in the battle against food waste.

“A lot of supermarkets are seeing waste as a waste of resources, a waste of money and a waste of financial opportunity,” Kat said. “Boston Consulting Group calculated food waste is a $1.2 trillion problem which has a $700 billion solution. [It mentions] supply chain efficiencies and they specifically name dynamic pricing. We are markdown optimization, which is an improvement on dynamic pricing. They call that a $120 billion opportunity worldwide and hence the $19 billion in the U.S.” 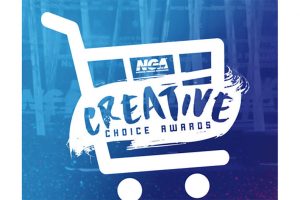 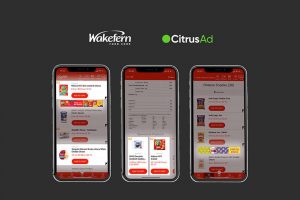