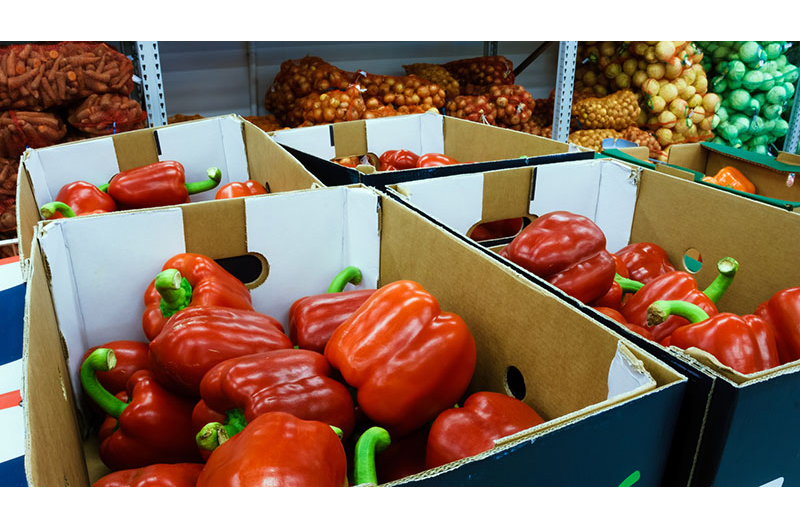 An independent study has confirmed that corrugated containers used to transport fresh produce are safe and clean.

Fresh produce has been documented by the U.S. Centers for Disease Control and Prevention (CDC) as a leading source of food-borne illness. With the passage of the U.S. Food Safety Modernization Act (FSMA) in 2011, the supply chain has become an even greater source of regulatory scrutiny for growers, shippers and retailers.

FSMA now requires U.S. entities take a proactive rather than reactive approach to food safety. Although food-borne illness has not been directly associated with shipping and transport containers, the potential for containers to harbor and transfer microbial loads to the fresh produce placed in those containers has been documented.

To verify the continued due diligence by corrugated manufactures to provide clean containers, an annual sampling regimen has been established by the Fibre Box Association (FBA) and its member companies. The 2018 annual assessment, the fourth in the series, was performed in continuation of the industry-wide corrugated container cleanliness studies performed in 2014, 2016 and 2017.

For the latest assessment, containers manufactured by an FBA member company were collected and sampled at an industrial site in Tennessee. Sampling and laboratory analysis were performed by Primus Laboratories of Santa Maria, California, using a protocol based on prior sampling and testing protocols developed by Dr. Trevor Suslow, formerly of the University of California-Davis and currently VP of food safety at the Produce Marketing Association.

A total of 48 containers were selected for evaluation from the top, middle and bottom of eight different pallets, and two sponge samples—one of the interior bottom and one of the interior sides and hinges—were collected for a total of 96 samples. Each sample was assessed for the presence of thermotolerant coliforms and Enterobacteriaceae; these organisms are often used as indicator organisms for the presence of E.coli and Salmonella spp., respectively.

The microbial levels on the interior surfaces of the containers were determined and assessed against the acceptable limits as specified by Warriner. All (100 percent) of the corrugated containers sampled in this 2018 annual survey showed that the levels of Enterobacteriaceae and thermotolerant coliforms were well within acceptable limits. In fact, no organisms at all were detected on 40 of the 48 tested containers.