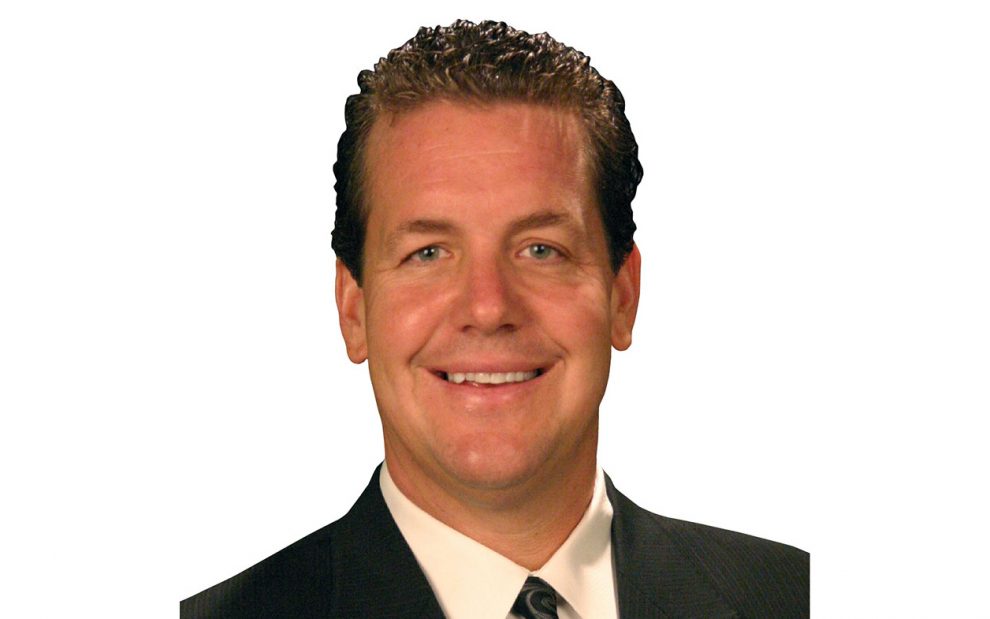 Under White’s leadership, Own Brands’ penetration grew from 23 percent in fiscal year 2017 to 25.3 percent in the company’s most recently reported quarter. O Organics and Open Nature represent 23.6 percent of the total natural and organic sales at Albertsons Cos., a 152 basis point growth from Q1 of fiscal year 2018. In 2018, the Own Brands team launched Signature Reserve, an ultra-premium label that features globally sourced ingredients.

“Geoff is a customer-centric leader who brings a unique combination of creativity and analytics to achieve growth,” says Vivek Sankaran, Albertsons Cos. president and CEO. “I look forward to working with him to transform our merchandising capabilities.”

White began his career with the company as a general clerk at Safeway in Burnaby, British Columbia, in 1981. He eventually became director of Canadian produce operations for 210 stores. He held leadership roles in produce, dairy, frozen, deli/food service, produce, floral and branded concepts at the Safeway corporate office from 2004 to 2015. In 2015, he was named SVP of marketing and merchandising for the Northern California Division. In 2017, he was appointed president of the company’s Own Brands team.