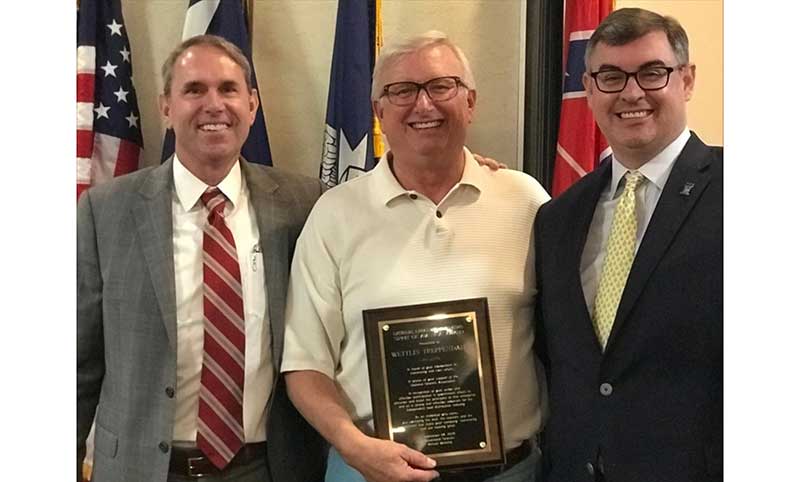 The award recognizes dedication and service to the independent supermarket industry and was presented to Treppendahl Sept. 24 at the AGBR Annual Shareholders meeting in Gonzales, Louisiana.

“NGA is honored to present this award to Wettlin Treppendahl for his dedication and service to the independent supermarket industry. Wettlin is a pillar of the community in Woodville, Mississippi and embodies what it means to be a great American,” says Greg Ferrara, NGA President and CEO. “His willingness to engage policymakers has helped make a difference for our industry. His commitment to our industry brought him to Washington, D.C., where he helped NGA advance key public policy goals, and included providing testimony in July 2018, before the House Small Business Committee on the QIP Retail Glitch issue. His relationships with key members of the Mississippi congressional delegation has been instrumental in supporting industry initiatives, including advancing debit payment card reforms.”

Treppendahl is the president and CEO of Treppendahl’s Super Foods located in Woodville, Mississippi. Treppendahl is a fourth-generation owner of the family business, which first opened its doors in 1924. His family business grew and by 1976, the grocery operation was moved to its current 18,000-s.f. operation, where today it operates as a complete full-service grocery store offering many specialty items, a deli, bakery and select and premium meats. He is assisted in the daily operations of the store by his children, and his daughter plans to take over the business someday.

The NGA Spirit of America Award was established in 1982 and honors key industry and community leaders in the areas of community service and government relations on behalf of the independent supermarket industry. Since its inception, NGA has presented the award to distinguished individuals who serve the grocery industry and public interest, including Presidents George H.W. Bush and Gerald Ford. 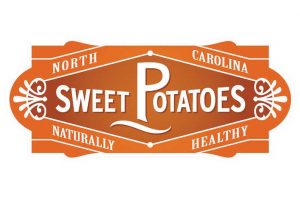 NCSPC Looks To Future Of Agriculture At Annual Meeting Of Membership 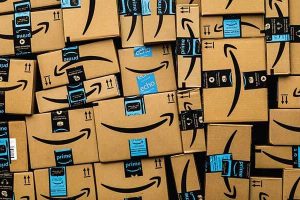