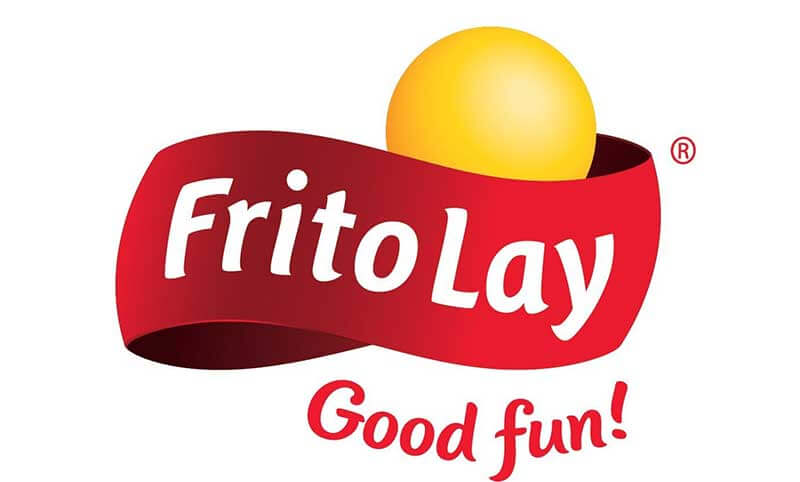 Today in North Texas, kids who aren’t kindergarten-ready are four times more likely to drop out of high school; eight out of 10 eligible kids don’t receive summer meals and there are more than 42,000 open mid-level jobs available to Dallas-Ft. Worth residents.

Launched in October 2018, Southern Dallas Thrives aims to address these needs by improving the quality of preschool education in Southern Dallas communities, providing families with nutritious meals and preparing high school students with career and college preparation—all while giving unemployed or underemployed parents access to child care and job skills training needed to enter and excel in the workforce.

In its first year, the Southern Dallas Thrives initiative committed $600,000 to early childhood education through a grant from The PepsiCo Foundation to United Way of Metropolitan Dallas and 1 million meals provided by 2022 through PepsiCo’s Food for Good program. In addition, Frito-Lay employees dedicated more than 3,000 volunteer hours in Southern Dallas agencies and schools.

“As we continue to support our neighbors in Southern Dallas, my greatest hope is that the community feels they have the resources they need to thrive—from childhood to entering the workforce,” said Steven Williams, CEO of PepsiCo Foods North America. “While our work is not done, I’m proud of the progress we’ve made against our long-term goals to create meaningful improvements in Southern Dallas.”

The $1 million Pathways by PepsiCo grant will focus on workforce readiness and development programming for women in Southern Dallas. In partnership with United Way of Metropolitan Dallas and Frito-Lay, The PepsiCo Foundation committed funding to Social Venture Partners Dallas to invest in a first-of-its-kind program for Texas, the Dallas Center for Arts and Technology (DCAT), and establishes Frito-Lay as a founding partner in the program.

With Frito-Lay as a founding partner in the program, DCAT is expected to open in a permanent location in spring 2021 and the location will bring a new resource to Southern Dallas providing:

While the permanent location is being secured and future renovations completed, DCAT will start pilot programming and workforce training at the headquarters of For Oak Cliff in Southern Dallas starting in spring 2020.

“The support of a partner like Frito-Lay is essential to the growth and development of DCAT,” said Tony Fleo, CEO of Social Venture Partners Dallas. “We are grateful for their contribution, which will enable a vital workforce development pipeline for adults, immersive after-school arts for high school youth and early childhood education. We hope this multi-faceted resource will be supported by a coalition of corporate funders as it begins serving the community.”

In addition to its commitment to DCAT, Frito-Lay will sponsor the development of a resource center at the newly renovated South Oak Cliff High School, opening in January 2020. Frito-Lay’s support will provide needed resources such as computers, food and other essential items to ensure student success.

“Nearly one in three adults and nearly four in 10 children live in poverty in Southern Dallas,” said Jennifer Sampson, McDermott-Templeton president and CEO, United Way of Metropolitan Dallas. “In addition, the unemployment rate is more than triple that of the Dallas-Ft. Worth average, and less than three out of 10 students graduating from high school are prepared for success in college and/or a career. Together, with Frito-Lay, we are working toward putting opportunity in the hands of all North Texans, including our friends and neighbors in Southern Dallas.” 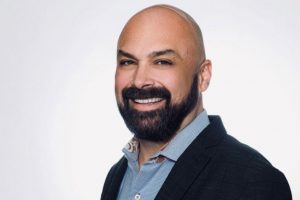 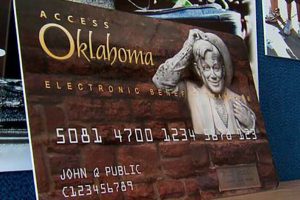 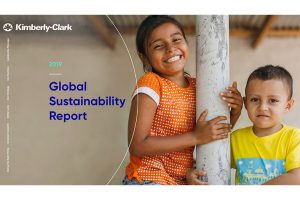