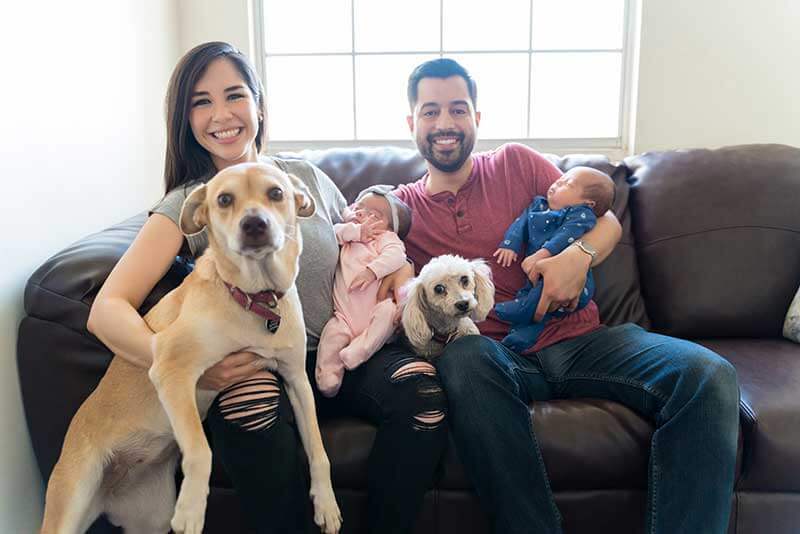 More than half (54 percent) of American households have a pet, reports Packaged Facts in its new study, Pet Population and Ownership Trends in the U.S: Dogs, Cats, and Other Pets, 3rd Edition. The market research firm estimates that households with pets total 67 million in 2019. The two most popular pets—dogs and cats—live in 39 percent and 24 percent of U.S. households, respectively. One in eight households has other pets, such as fish, birds, reptiles or small animals such as rabbits, hamsters or gerbils. A key trend shaping today’s pet owner population is its increasing diversity. Compared to a decade ago, pet owners are now more likely to be a member of a multicultural population segment (28 percent in 2018 vs. 22 percent in 2008).

The impact of Latinos on dog or cat ownership has been especially pronounced. Over the past decade, the number of Hispanic dog owners increased 59 percent. The number of Latino cat owners likewise increased 50 percent.

Pepsico And Natale Renew Commitment To Energize Latinx
Soto: Know Your Multicultural Customers So You Can Grow Sales