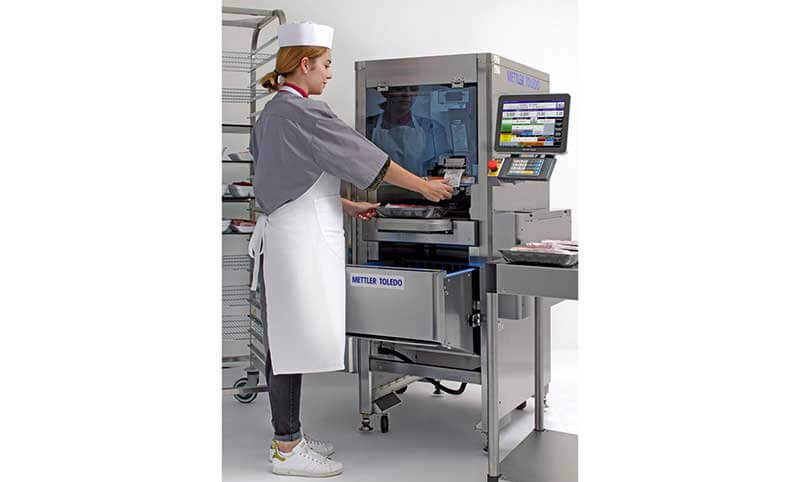 Mettler Toledo has unveiled its new 865 Semi-Automatic Wrapper for grocery retailers looking for the efficiency of automatic weighing and wrapping, and the flexibility of manual label placement for meat and seafood products in backroom environments. 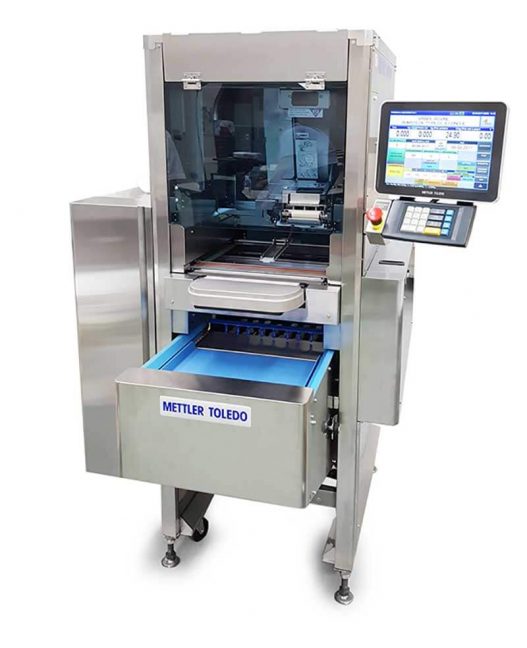 The 865 Semi-Automatic Wrapper has an operational footprint of 19 s.f. Mettler Toledo describes it as one of the most compact systems available in its class. It seals the trays with high mechanical precision to prevent any product spillages or leaks at a later stage. The 865 integrates with all Mettler Toledo networked equipment, offering total visibility throughout the enterprise.

The company says the 865 Semi-Automatic Wrapper is easy to use and does not involve costly operator training, even for employees who have no previous experience of working with automated wrapping machines. The tactile numeric keypad allows advanced operators to enter the PLU directly without searching or even looking at the touchscreen, resulting in even faster and more efficient operation.

The film chamber is accessible from the front of the machine, allowing roll changes in a matter of seconds. The same holds true for day-to-day cleaning. Any offal incurred during wrapping is collected in the base of the 865 Semi-Automatic Wrapper and can be removed quickly by opening the flap in the housing. The hard-wearing and durable infeed tray can easily be removed for quick and thorough cleaning.

The ease of operation and the low level of daily maintenance required help to minimize the total cost of ownership. The 865 Semi-Automatic Wrapper’s energy saving mode automatically shuts down the heating element when the machine is not in use, reducing power consumption and saving energy.

Mettler Toledo, which is based in Columbus, Ohio, says the wrapper boosts the uptime of the automatic wrapping station and ensures that it can reliably withstand the harsh operating conditions of the backroom environment for many years.