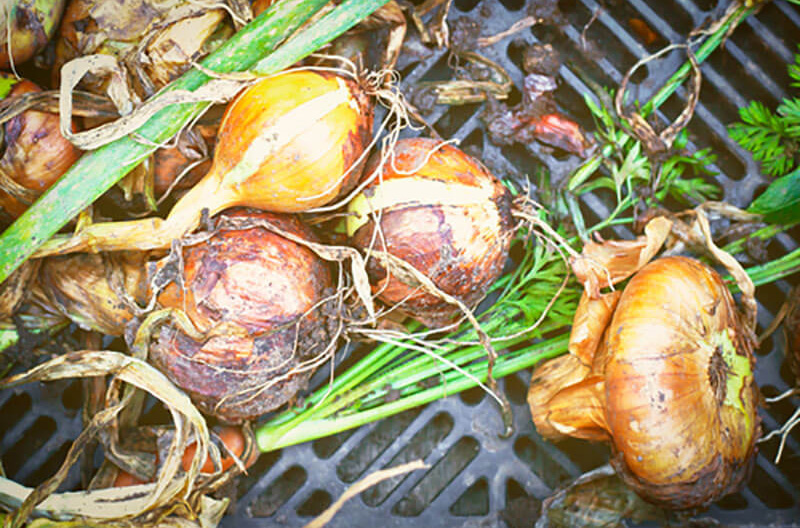 The study, “Grocery Store Density and Food Waste,” was conducted by Elena Belavina of Cornell University and examined grocery industry, economic, and demographic data, finding that store density in most American cities is well below the optimal level, and modest increases in store density substantially reduces waste.

The research finds that areas like Manhattan have a lot of grocery store options and a lot of people. A high number of stores in this area reduces food waste by consumers and retailers. With more stores, households have to travel less to visit a store, which means consumers make more frequent trips with smaller purchases per trip. In turn, these smaller basket sizes imply less food waste because it’s less likely the food will expire before it’s used.

Thus, increasing grocery store density allows households more flexibility to decide how often and how many groceries to purchase to accommodate their needs. The author found that in a city like Chicago, results show even modest increases in store density can lead to substantial decreases in food waste.

“Just three to four more stores in the Chicago area can lead to 6-9 percent reduction in waste,” said Belavina, an associate professor in the SC Johnson College of Business at Cornell. “This is accompanied by a 1-4 percent decrease in grocery expenses for households. What’s more, increasing the number of grocery stores in a given area also works to combat emissions, while reducing consumer food expenditures, achieving two goals that are often considered competing.