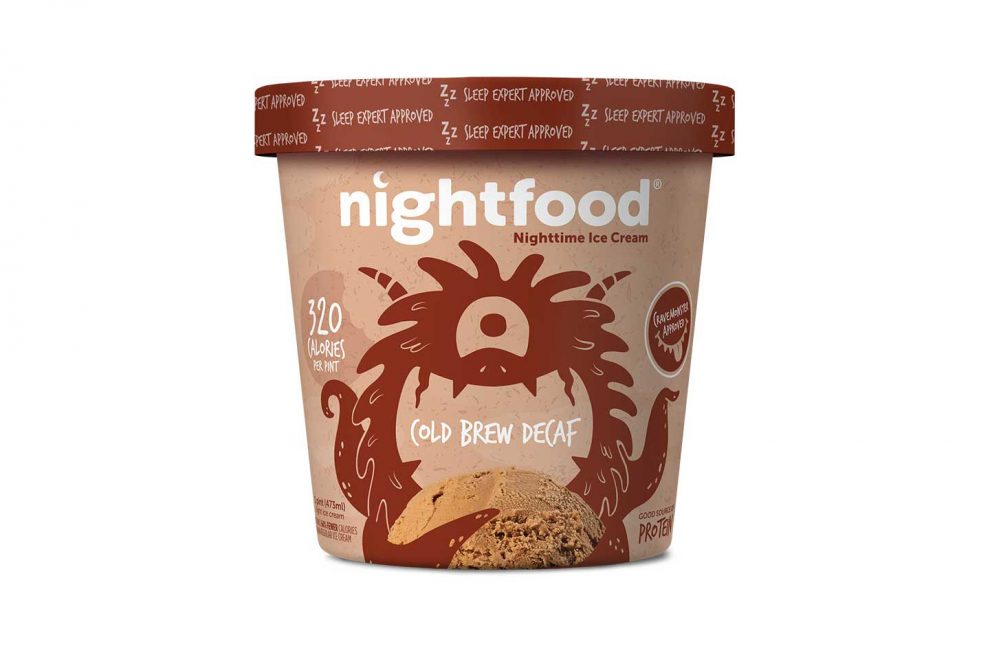 Consumers spend $50 billion on nighttime snacks, according to New York-based Nightfood Inc. The company recently announced it has secured distribution in Rouses Markets, a large, family-owned independent grocer along the gulf coast in Louisiana, Mississippi and Alabama.

Rouses was named The Shelby Report’s 2018 Southeast Retailer of the Year and was named the Best Grocery Store in America by Epicurious in 2016.

“We’re very excited to be rolling into Rouses this month. They’re an amazing retailer,” said Sean Folkson, Nightfood CEO.  “We’ve already more than tripled our number of supermarket locations from the same time last year.  We’ve got additional chains we’re expecting to come on board in the next few weeks that will get us to the point of having quadrupled distribution in under twelve months.”

The chain will be adding four Nightfood flavors: Midnight Chocolate, Cold Brew Decaf, After Dinner Mint Chip and Cookies n’ Dreams, Nightfood’s top seller. The Nightfood rollout into 59 Rouses locations is expected to be fully completed during the month of June.

Nightfood won the 2019 Product of the Year award for the ice cream category in a Kantar survey of more than 40,000 consumers. It was also named Best New Ice Cream in the 2019 World Dairy Innovation Awards. And it has been endorsed as the Official Ice Cream of the American Pregnancy Association as the recommended ice cream for pregnant women.

“We’re working toward a PR push to coincide with the launch of our newest flavor, Pickles For Two, which will help to establish Nightfood as the ice cream of choice among pregnant women,” Folkson said.

More than 80 percent of Americans regularly have nighttime snacks, resulting in an estimated 700-million-plus nighttime snack occasions weekly and an annual spend on nighttime snacks of over $50 billion dollars, the majority of it on options that are understood to be both unhealthy, and disruptive to sleep quality.

Scientific research indicates these unhealthy nighttime cravings are driven by human biology. Willpower is also weakest at night, contributing to unhealthy night snacking behavior, and the majority of night snackers report feeling both guilty and out-of-control when it comes to their nighttime snacks.

Because unhealthy night snacking is believed to be biologically driven and not a trend or a fad, management believes the category of nighttime-specific nutrition, which Nightfood is pioneering, will be a billion-dollar category.

MJ Munchies Inc. was formed in 2018 as a new, wholly owned subsidiary of Nightfood Holdings Inc. to capitalize on legally compliant opportunities in the CBD and marijuana edibles and related spaces.  The company is seeking licensing opportunities to market such products under the brand name “Half-Baked,” for which it has successfully secured trademark rights.