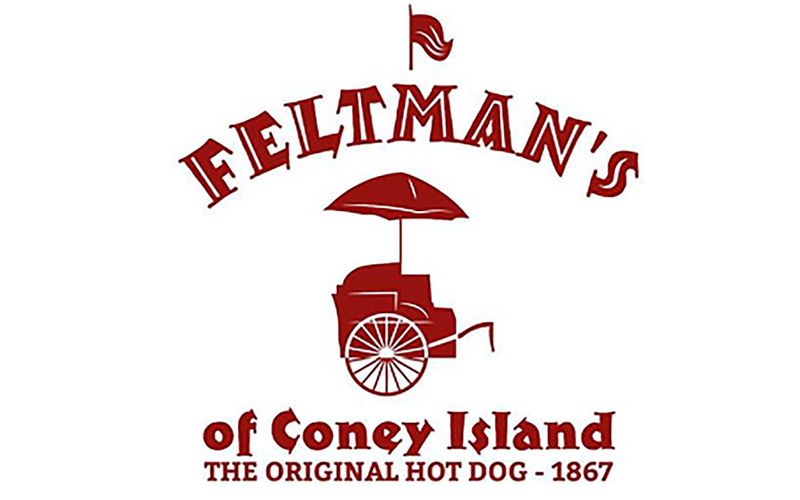 America’s original hot dog, Feltman’s of Coney Island (est. 1867) — now one of the fastest-growing natural food companies in the U.S. — is kicking off the 2020-21 National Hockey League season as the official hot dog brand of the Florida Panthers.

Following a significant growth year, which included the launch of its 100 percent natural all-beef dogs at Publix Super Markets throughout the Southeast, Feltman’s debut as the official hot dog of the Panthers at BB&T Center marks its first sponsorship agreement with a national sports franchise, a milestone for the veteran-owned hot dog maker as it expands throughout the South Florida market.

In 1867, Charles Feltman invented the hot dog on Coney Island, New York, as a convenient way to enjoy quality sausages on a bun without silverware. Nearly 150 years later, Brooklyn brothers Michael and Joe Quinn, who were in the U.S. Army, resurrected Feltman’s boardwalk favorite to honor the brother they lost on 9/11.

Today, Feltman’s critically acclaimed hot dogs are inspired by Charles Feltman’s original Coney Island frankfurter. Since entering into retail in 2018, Feltman’s has experienced 300 percent year-over-year revenue growth, and is now the fastest-growing hot dog company in the U.S. with its products sold at more than 3,300 supermarkets nationwide and at FeltmansofConeyIsland.com.

“Our motto is to inspire families to eat natural food, one hot dog at a time, and we’re thrilled that BB&T Center is now America’s first arena to exclusively serve our all-natural hot dogs to visiting families and fans,” said Feltman’s CEO Joe Quinn.

“We couldn’t think of a more natural choice than Feltman’s – America’s first hot dog – in becoming the official hot dog of the Panthers,” said Florida Panthers’ CCO Shawn Thornton. “Hot dogs are the quintessential game day food, and we’re proud to bring America’s best to our fans at BB&T Center.”

Feltman’s original hot dogs will be available for cashless purchase and contactless pickup at concession stands throughout BB&T Center, which recently became the first NHL arena to achieve the prestigious WELL Health-Safety Rating in recognition of its stringent safety protocols and preparedness to safely accommodate fans at a limited capacity.