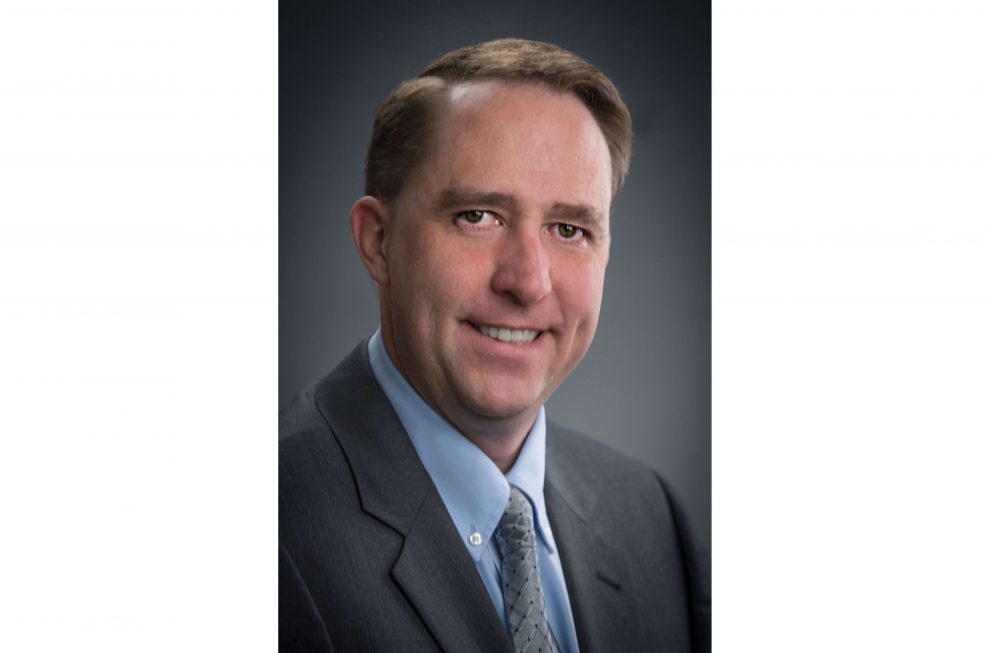 The Global Cold Chain Alliance was among 34 food and agriculture organizations that commissioned a nationwide study measuring the impact of the food and agriculture sectors of the economy. The results of the research were released in March and can be found at www.FeedingTheEconomy.com.

The food and agriculture industry’s vital role in a resilient food supply chain and feeding Americans is well known. Consumers continue to enjoy reliable access to safe, high quality food, even during challenging times such as the COVID-19 pandemic. However, the contributions to feeding and growing the nation’s economy are less known.

GCCA is proud to co-sponsor the Feeding the Economy report, which provides historic farm-to-fork economic analysis and quantifies the impact of the jobs, wages, taxes and exports the industry makes possible.

Feeding the Economy shows that the food and agriculture industry is responsible for nearly one fifth of the country’s economic activity, with a total impact of nearly $7 trillion.

The study goes on to find that the food and agriculture industry directly supports more than 40.7 million jobs, which represents one quarter of all U.S. employment.

In addition, every job directly supported by the food and agriculture sectors adds an additional 1.1 jobs across the U.S., contributing an additional $1.35 trillion in income.

They represent a complex network of partners, each making essential contributions as food moves through the supply chain. It begins in the rich soil of America’s farms and ranches – more than 2.1 million of them – spread across the heartland and stretching to the coasts, covering two out of every five American acres.

Meanwhile, millions of food scientists, grocers and truck-drivers work in more than 200,000 food manufacturing, processing and storage facilities to keep food fresh and deliver it on time. The journey may conclude at one of the nation’s nearly 90,000 restaurants. More often, it makes its way from retail grocers to American homes, at kitchen tables, surrounded by families grateful for the nation’s bounty.

GCCA is particularly proud of the critical contributions of third-party logistics providers across the food supply chain to ensure that food safety and quality are maintained throughout.

To measure the total economic impact of the sectors, the analysis also includes indirect and induced economic activity surrounding these industries, which captures upstream and downstream activity.

For example, when a farm equipment retailer hires new employees because farmers are buying more tractors, experts consider the new salaries an indirect impact. Similarly, when a retail associate spends her paycheck, an induced economic impact occurs. Together, these have a multiplier effect on the formidable direct economic impact of food and agriculture.

Among the study’s most important findings are the following statistics:

These numbers leave no doubt that food and agriculture remain central to our nation’s well-being, especially during a time of crisis. Beyond producing three square meals a day for most Americans, that same work supports one in four American jobs.

The data in this report will be essential for policymakers as they consider changes to tax, trade and other policy issues that could affect the food and agriculture sectors.

The study demonstrates the powerful economic impact of the food and agriculture sector to the nation’s economy. It is felt in every part of the country, not just in traditional agriculture states.