Home » Retailers Pay Too Much To Accept Debit Cards; Fed To Clarify Law 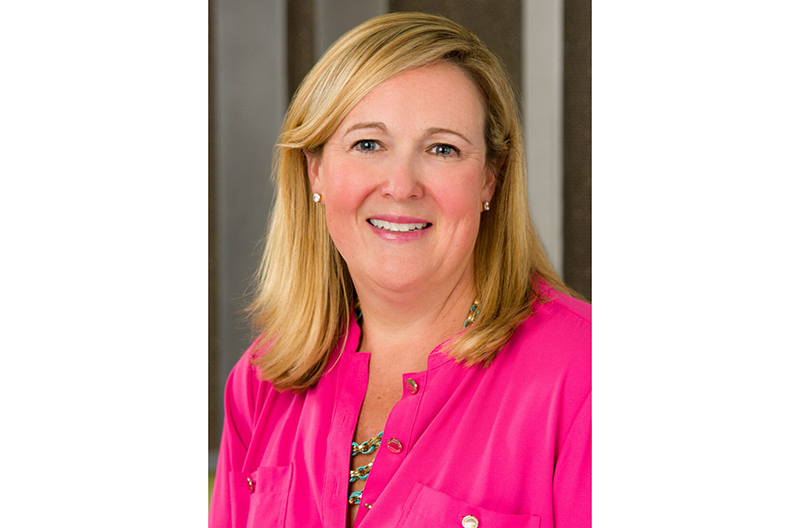 In the world of payments of policy, we often have to take the long view and the incremental wins along the way. Right now, we are on the precipice of what could be one of those incremental but very important wins: The Federal Reserve has proposed a clarification to the 2010 debit reform law that, if finalized, could save U.S. merchants billions each year.

The ball is now in our court, and the Federal Reserve must hear from merchants large and small that the proposed clarification is correct and should be finalized post haste. Additionally, the Fed has an opportunity and should reduce the regulated debit rate they set back in 2011.

So, what are the clarifications and how does it impact grocery?

The 2010 debit reform law prohibits what we call routing exclusivity contracts, ensuring there is competition in the market and that merchants can have a choice on service providers to send debit transaction data through. In short, when a grocer sends debit transaction data to the issuing bank for authorization, the law requires you to have an option between different service providers to send the data. Visa and Mastercard, the two dominant network service providers, started signing exclusivity agreements with issuing banks prior to 2010, removing that option and creating a virtual monopoly in the space.

Since the law went into effect, FMI and our partner trades have been vigilantly monitoring the market and pressing regulators to enforce against Visa and Mastercard anytime we see them obstructing merchant routing choice. The latest round has been around online routing access for retailers. We have learned that some of the largest issuing banks are not enabling what is called “PINless” routing options, essentially blocking any competition in the online routing market.

How has the Federal Reserve responded?

The Fed has issued proposed clarifications to its guidance making is abundantly clear that merchants should have a choice on networks regardless of where or how the card is presented. This clarification takes a more technology-neutral stance and looks at the core of debit transactions and the guarantee of competition the law requires. Needless to say, this may sound technical, but it is a huge and important step forward to securing routing options for grocers today and in the future.

What can FMI members do?

We are very pleased with this announcement, and strongly encourage members to voice your support to the Fed, as there is still work to be done on the fee side. In addition to the proposed clarifications, the Fed released its biannual survey of issuer costs, fraud costs and volume last week. The report confirmed what we believed, issuer costs have reduced by about half since the Fed implemented the regulated rate back in 2011. The rate still sits at 21 cents, plus 1 cent for fraud prevention, 0.05 percent of the transaction amount for fraud loss recovery. On average, this comes to about 24 cents per transaction – even though the issuing banks’ costs are less than 4 cents.

What should the Fed do?

FMI is calling on the Fed to immediately reduce the regulated rate to be reasonable and proportional to issuer costs as required in the law. Additionally, the Fed should eliminate both fraud allowances, as the retailer shoulders over 56 percent of the fraud today.

This is certainly an exciting time in payments, and we have some tangible, positive signs of incremental wins. However, we know the other side will organize their forces and come out strongly against the clarification and any adjustments to the regulated rate. It is incumbent on us to make sure our voices are heard. Fortunately, the facts are on our side.

How can you take action?

FMI intends to submit comments on the proposed clarification and press for a reduction in the rate, and we strongly encourage our members to do the same. You can see the Federal Register notice here with details on where and how to file.

SEG Offers Community Incentives With COVID-19 Vaccines
Give Them More In Store, Even As E-commerce Grows