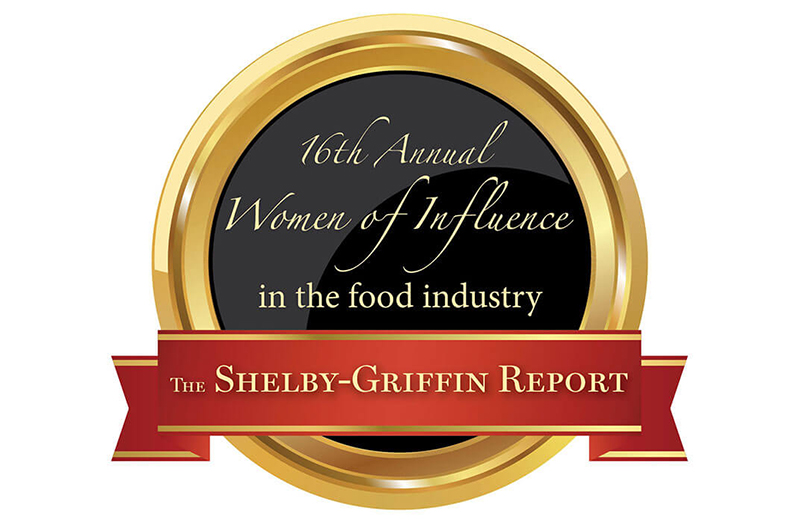 The Shelby Report of the West is seeking nominations of female trendsetters for “Women of Influence in the Food Industry,” a recognition program to be published in November.

The program has enjoyed overwhelming support for more than 16 years in The Griffin Report of the Northeast. Now, it is being expanded to the entire country through the West, Midwest, Southeast and Southwest regions of The Shelby Report in November.

To qualify for inclusion, a woman must possess a superior level of dedication and professionalism in the industry. She exhibits tenacity and has exemplary leadership skills which may been seen in her job performance or through charity, philanthropic or civic work.

The women selected for the honor play a significant role in the continued success of the companies they work for and for the contributions they make to the industry.

Nominations may be made for up to three women working in the food industry who deserve to be included in this recognition piece.

The Women of Influence in the Food Industry Program is open to retailers, wholesalers/distributors, trade associations, suppliers, solutions providers and sales and marketing agencies.

Each woman selected will be featured in an editorial cameo in the “Women of Influence in the Food Industry” section, to be published in the November 2021 issue of The Shelby Report of the West.

There is no cost to nominate someone for the “Women of Influence in the Food Industry” program.

Nominations must be submitted via the official online entry form, which can be accessed here.

The deadline to submit nominations is Sept. 3.

To see an example of the special section in the April 2021 edition of The Griffin Report of the Northeast, click here.

If you have any questions regarding this program in The Shelby Report of the West, email Bob Reeves at  [email protected].