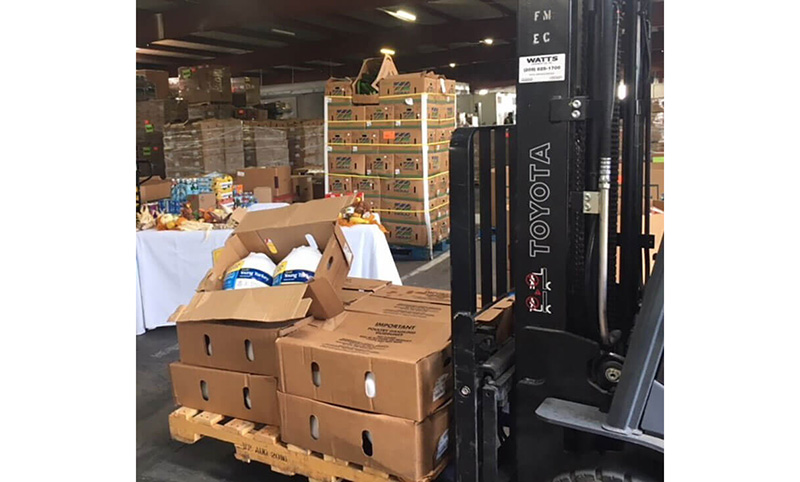 This donation will bring a holiday meal to more than 80,000 people in need across three states to help address food assistance needs. Foster Farms also is delivering thousands of holiday turkeys to food banks from Seattle to San Diego.

According to Feeding America, an estimated 42 million people, including 13 million children, remain dependent on food assistance and are vulnerable to hunger. In California alone, one out of every five residents – eight million people – do not know where their next meal is coming from. 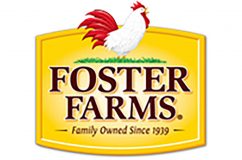 As part of its ongoing commitment to address food insecurity, Foster Farms has an annual tradition of donating Thanksgiving turkeys to local hunger relief organizations, most of which have partnered with the company for the last 13 years. One longtime partner in the fight against hunger is San Francisco-Marin Food Bank, which will feed 10,000 people with the 8,000 pounds of turkey donated by Foster Farms.

“Since the pandemic began, we have seen nearly twice as many families turn to us. The need continues as a majority have yet to recover, and there is no vaccine for hunger,” said Tanis Crosby, San Francisco-Marin Food Bank executive director. “We are grateful to Foster Farms for its continued generosity, especially during the holidays. Their donation will be a hand up again this year to the thousands in Northern California who are still struggling to make ends meet.”

“At Foster Farms, we remain dedicated to fighting hunger in our local communities and are proud to continue our tradition of donating Thanksgiving turkeys, especially this year, as families return to more traditional Thanksgiving celebrations,” said Ira Brill, VP of communications for Foster Farms. “We hope that others who are able will join us in supporting their local food bank by donating food, money or time.”

Since 1939, Foster Farms has provided quality chicken and turkey products to West Coast families. Family-owned and operated, the company continues its legacy of excellence and commitment to quality established by its founders, Max and Verda Foster.

Based in California’s Central Valley, with ranches in the Pacific Northwest, the company’s fresh chicken and turkey are produced in or near each region served.

Food safety is Foster Farms’ highest priority, and the company would like to remind consumers to always follow safe handling, preparation, and storage guidelines for the preparation of fresh poultry products. All fresh poultry products should be cooked to an internal temperature of 165 degrees Fahrenheit as measured by a meat thermometer to ensure safety. Visit fosterfarms.com to learn more.