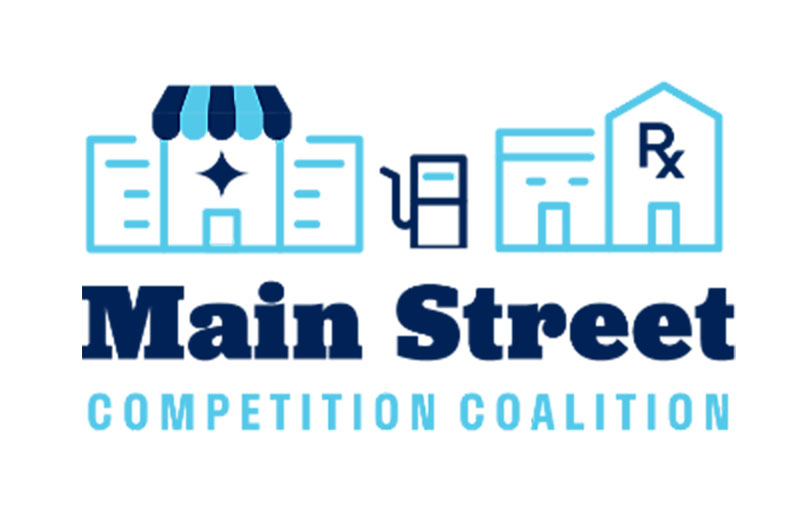 A bipartisan coalition from the U.S. House of Representatives sent a letter March 30 to the Federal Trade Commission requesting the agency investigate, and when appropriate, bring enforcement actions against economic discriminatory action that violates antitrust laws, including the FTC Act and the Robinson-Patman Act.

“The antitrust laws were designed to protect against anticompetitive economic discrimination and excessive concentration,” the letter wrote. “For example, the Robinson-Patman Act reflects Congress’ determination that discriminatory treatment among competitors is pernicious and should be prohibited.

“But current enforcement efforts have failed to address these anticompetitive harms, and judges have inappropriately limited the scope of the law despite clear statutory language. Despite Congress’ broad goals in 1936, the FTC has not brought a case under the Robinson-Patman Act in more than 20 years. We urge the commission to make enforcement against economic discrimination targeting small and medium-sized businesses a top priority.”

The letter highlights the concerns of the Main Street Competition Coalition about how Main Street businesses like grocers, pharmacies, convenience stores, package stores, restaurants and agriculture producers are increasingly subject to discriminatory terms and conditions because of concentration throughout supply chains. It describes the market power abuses of dominant firms that leave ordinary businesses with less favorable pricing and price terms, less favorable supply, less favorable retail packaging and the inability to source products in short supply.

The bipartisan coalition was motivated by inequities during the COVID-19 pandemic caused by economic discrimination that had a disproportionate impact on inner-city and rural communities.

U.S. Rep. Hakeem Jeffries (NY-08), the Democratic co-lead on the letter, stated that “COVID-19 has ravaged America, shuttering many small businesses and highlighting the anticompetitive effects of discriminatory pricing and product supply, especially for small groceries and bodegas. Such effects are passed right onto the consumers as these stores are often the only source for groceries, consumer goods or pharmaceuticals in small towns and big cities. The FTC should use its authority to investigate and bring enforcement actions against discriminatory conduct that violates our nation’s antitrust laws to address economic discrimination that hurt both small business owners and consumers.”

Advocates from the Main Street Competition Coalition also weighed in about the strong showing of bipartisan congressional support for the enforcement of antitrust laws that were always intended to level the playing field for all business.

“On behalf of America’s independent community grocers, we thank representatives Jeffries, Gohmert and all 43 members of Congress who signed this letter for their leadership on this important issue,” said Chris Jones, National Grocers Association’s SVP of government relations and counsel.

“A lack of enforcement of antitrust laws in the grocery marketplace has allowed dominant retailers to exert their immense economic power to secure favorable terms and tilt the competitive playing field against their independent grocer competitors. We hope this bipartisan display of support from Congress will lead to a course correction in how U.S. antitrust laws are enforced.”

Forty-three members of the House of Representatives signed on to the letter, spearheaded by U.S. Reps. Hakeem Jeffries of New York and Louie Gohmert of Texas. The full text of the letter may be found here.