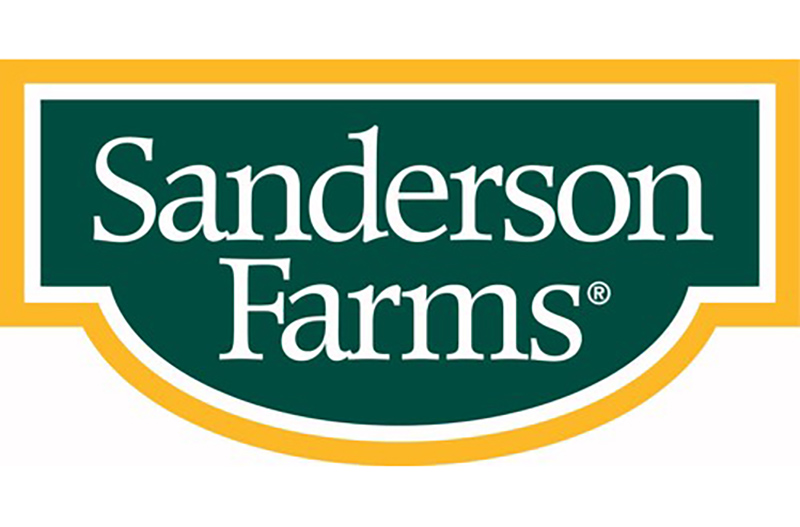 Laurel, Mississippi-based Sanderson Farms Inc. has grown its production base primarily by greenfield expansion, building eight of the last 10 poultry complexes over the span of more than two decades. However, Sanderson Farms attributes its success in the last 75 years to its investments in another type of asset: human capital.

Since its inception, the company’s founders have considered their approach to employee leadership development as a strategic and competitive advantage. These development programs include employee training, future leader trainee programs, tuition and high school equivalency exam reimbursement, as well as formal mentoring programs.

Sanderson Farms has focused on identifying, engaging and retaining top-performing talent through two formal mentoring programs for salaried employees. The first of those two programs was established in 2012 and recently celebrated the graduation of its ninth class of participants. The second program is focused on identifying and cultivating future leaders and is an initiative to drive shareholder value as the company continues to grow.

“High performance is the admission price for future growth and development,” said Lampkin Butts, president and COO for Sanderson Farms and mentor of four previous graduates of the company’s corporate mentoring program.

“We want to find and develop the next generation of leaders for our company so that Sanderson Farms will continue to operate at the top of our industry.”

“Mentoring programs are proven to improve employee development within a company and reduce turnover,” said Hilary Burroughs, director of marketing for Sanderson Farms and a three-time mentor in its corporate mentoring program.

“Our initiatives to identify employees who show the leadership attributes and skillsets necessary to advance and enroll them in a formal mentoring program will help ensure Sanderson Farms maintains a deep bench of confident leaders who will keep us moving forward in a positive manner with purpose and promise.”

With more than 300 graduates from Sanderson Farms’ two salaried mentoring programs, leaders sought similar development opportunities for hourly team members. Earlier this year, the poultry producer launched a pilot hourly mentoring program titled “In the Lead,” which is slated to conclude in October and be evaluated for inclusion in its employee mentoring initiatives.

The comprehensive program matches hourly employees with members of the company’s division management team for guidance and development. Throughout the 10-month program, participants receive training on the importance of diversity and inclusion, health and wellness and technology.

“Being in the mentoring program reinforced what I already knew, this company values its employees and invests in our personal growth and development,” said Romika Wells, director of organization development and training for Sanderson Farms and a 2021 graduate of the salaried employee corporate mentoring program.

“The mentoring program is so very important at Sanderson Farms and vital to our continued success as a company. It prepares future leaders to run this company, and I am thankful I was chosen to be part of such an amazing program.” 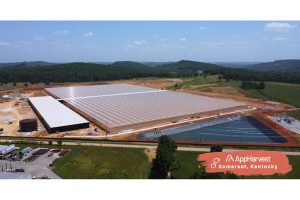 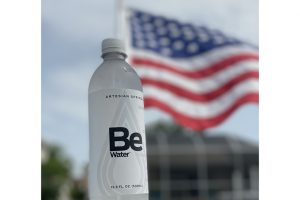