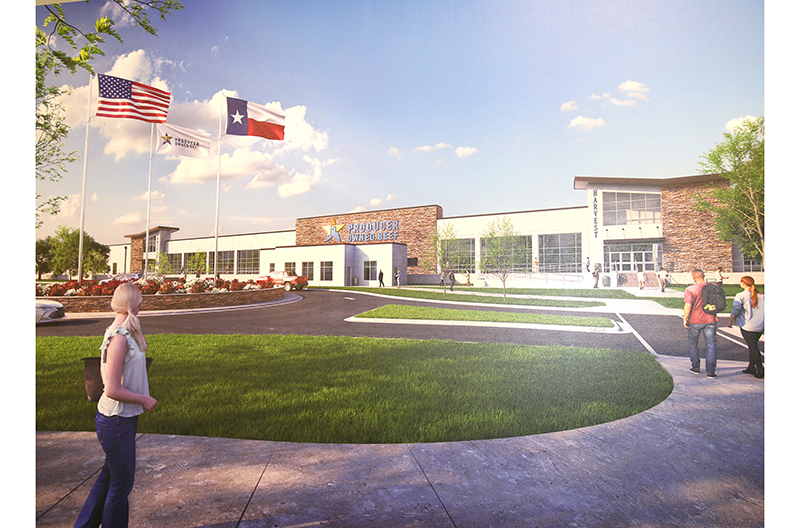 Texas Gov. Greg Abbott announced that the state will support the creation of Producer Owned Beef’s processing facility in Amarillo through the Texas Enterprise Fund.

The facility is the first in the U.S. to be owned by cattle producers and operated by beef processing industry veterans. 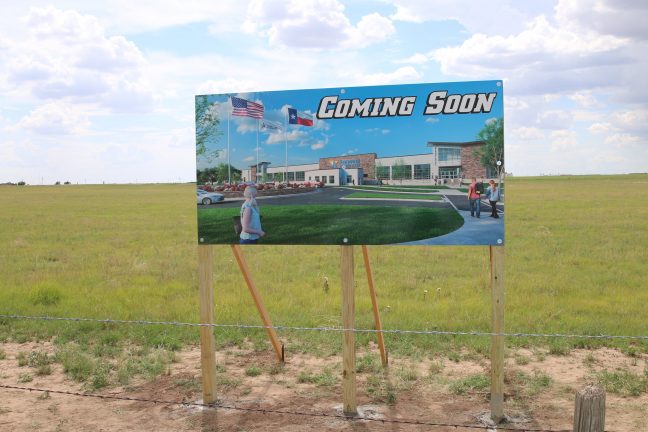 Along with infrastructure improvements, the AEDC and city of Amarillo approved incentives of up to $11.1 million to establish the facility – a $670 million capital investment.

The facility, designed to process 3,000-plus head of cattle per day, aims to employ nearly 1,600 people from the High Plains region.

“The importance of Texas Enterprise Fund along with Amarillo EDC backing for this project cannot be overstated” said Casey Cameron, CEO of Producer Owned Beef.

“Public-Private Partnerships are proven to attract additional investors and create a virtuous cycle of commerce, employment and tax revenue for our communities and state. Our commitment is to build and operate a beef processing facility that stands out from the rest of the industry in animal well-being, environmental protections, team member safety and ergonomics, and the highest quality beef products.”

Producer Owned Beef’s business model reverses compensation disparities cattle producers face. As owners of the company, producers will receive a percentage of wholesale beef prices for the cattle they supply and a share of the profits from the plant.

“Many of our ranchers and feeders are third-, fourth- or even fifth-generation producers who have invested their lives in feeding Americans,” said Monte Cluck, a Producer Owned Beef board member. “With this model, where producers are also owners, we’re creating economic sustainability for small and medium-sized producers by ensuring they receive a greater share of the financial upside for the hard work they do.”

For more information about the company, visit producerownedbeef.com. 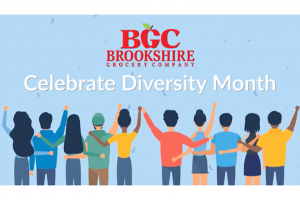