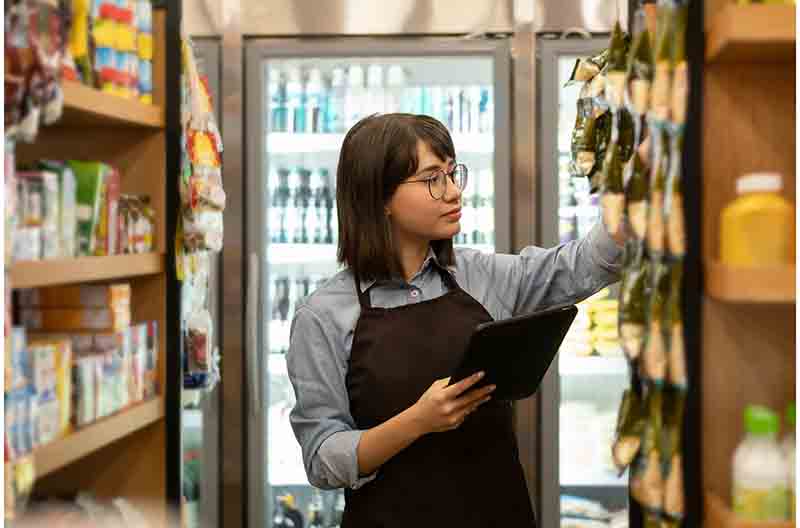 I hear it all the time, “Eventually people have to come back to work, right?” Everywhere I go in the U.S. and other countries – as I talk to retailers, manufacturers, service providers and wholesalers – managers are wondering when workers will actually start working.

During the pandemic, millions of workers worldwide lost their jobs or were temporarily out of work. And government subsidies in most (but not all) countries internationally allowed many of them to stay home. And it seems quite a few didn’t return. As of the end of July, there were 11.2 million unfilled job openings in the United States alone.

A lot of us thought that when the government subsidies ran out, workers would come back. But that hasn’t happened. And in countries with little or no COVID subsidies, they have the same issues. From Australia to China to Canada, the global grocery industry is facing a massive labor shortage.

Which means hoping that these workers will magically come back is dangerous thinking. If you find yourself citing inflation as a reason workers will return, think again. That may be a good – but potentially false – story because it seems that many of the people who were in service and warehouse jobs are just not interested in coming back. Where did they go?

Many of those who quit and haven’t come back were older workers who have figured out how to retire. Another large group was two-income families with children. They figured out how to live on one income or their family economics improved by not having to pay for childcare.

But the majority who quit are employed – they simply took new jobs. And there is the message for those of us in the service industry. They fled retail, restaurant, manufacturing and wholesaler jobs and improved their lives.

According to a Pew Research study this year, “At least half of these workers say that compared with their last job, they are now earning more money (56 percent), have more opportunities for advancement (53 percent), have an easier time balancing work and family responsibilities (53 percent) and have more flexibility to choose when they put in their work hours (50 percent).”

How to attract them

The message here is clear: We have to stop hoping workers will come back. Hope isn’t a business plan, nor a strategy – and it won’t change fate.

Instead, we need to listen. COVID-19 taught millions of workers that they didn’t have to settle. And as a result, they quit jobs where they felt underappreciated. I have talked to dozens of IGA and non-IGA owners all over the world about this problem and there are some who are having better results attracting and retaining associates. In fact, they’re having way better results: 95 percent filled positions versus the average of less than 80 percent.

These tips come from retailers who are making it work. But beyond just these tips, we must change our mindset and stop waiting for workers to come back. We must up our game, market our jobs and improve the offering. Do that and we are in control of our fate.