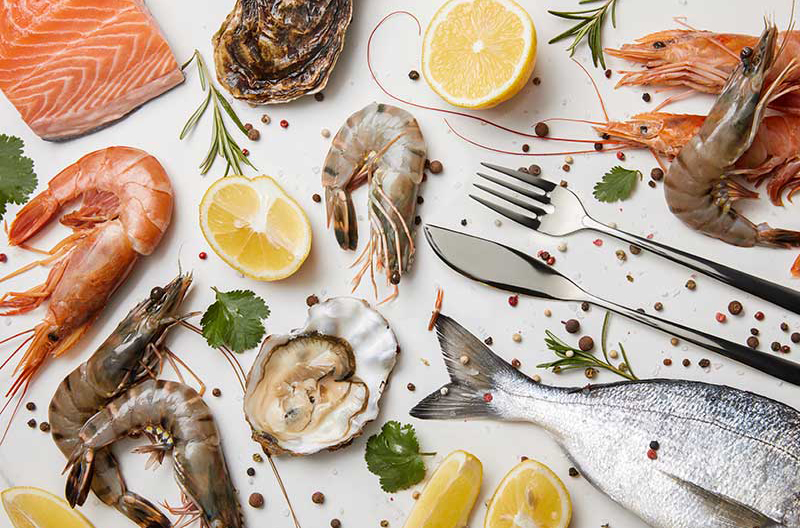 IRI, 210 Analytics and Elanco have released new data about the trends and analysis on seafood sales. Inflation, COVID and supply chain continue to change shopping and consumption patterns, resulting in unit and volume pressure for seafood, whether fresh or frozen.

October seafood inflation showed some improvement over the past year. While prices still rose over prior year levels for all but fresh shellfish, the increases were much milder than those seen in the first half of 2022. Shelf-stable seafood had the highest increase, but on a much lower per unit and per pound basis.

Throughout much of 2020 and 2021, frozen and fresh seafood were nearly identical in size. All throughout 2022, frozen seafood sales have been outperforming fresh and October was no exception. Frozen seafood dollar sales were about $60 million higher than fresh seafood in October, though the year-on-year declines were the same, at 3.4 percent. Only shelf-stable seafood increased by 3.9 percent, though units and volume were down.

Ambient sales have been growing since the fourth quarter of 2021 but growth peaked in the second quarter of 2022. In the third quarter of 2022, growth averaged 6.6 percent, with October coming in slightly below that, at 3.9 percent. Sales were 17.7 percent higher in October versus the same time period in 2019.

In October, ambient seafood in cans and pouches reached $254 million in sales, which was a 3.9 percent year-on-year increase. Just under 74 percent of total sales are generated by canned tuna, followed by 9 percent for salmon. Tuna and sardines are experiencing year-on-year increases in dollars, but all areas are down in units and volume.

Fresh seafood generated $570 million in sales. Despite the inflationary boost, the unit and volume declines were too deep to achieve dollar growth. Total fresh sales were down 3.4 percent in October, with the sales decline being driven by fresh shellfish. Compared with 2019, the pre-pandemic normal, dollar and volume sales remained ahead.

Fresh seafood declines bottomed out in the second quarter of 2022. While still down year-on-year, the October performance is better. The dichotomy between shell fish and finfish remained, with the majority of sales being generated by finfish in addition to finfish having the better year-on-year growth performance.

According to IRI’s data, salmon had a very strong October with dollar and pound gains. Salmon made up 43 percent of total dollars in October. Otherwise, only a number of smaller sellers, tilapia, seafood salads, smoked salmon and seafood cakes generated growth in dollars. Salmon and crab were the only ones to generate pound growth. The price per volume for crab is down 15.3 percent and the favorable prices are clearly driving elevated demand over year ago levels. 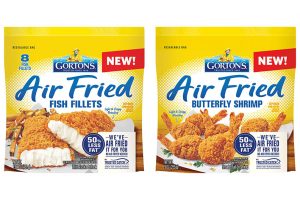