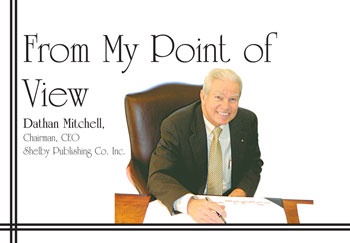 A friend and longtime executive in the food ­business emailed this to me, and I thought you might want to pass it on.

I agree 100 percent with his proposal and believe we are headed in a direction that will lead to disaster if we don’t change from top to bottom.

America has been and always will be the best place in all the world to live and bring up our children and protect those who are oppressed and need our support. But we must turn this ship around, and we need to start at the top and work our way down.

And it can be done fairly quickly, based on information in my friend’s email:

The 26th amendment (granting the right to vote to 18-year-olds) took only three months and eight days to be ratified. Why? Simple. The people ­demanded it. That was 1971…before computers, before email, before cell phones, etc.

Of the 27 amendments to the Constitution, seven took one year or less to become the law of the land—all because of public pressure.

So my friend is, and now I am, in favor of the Congressional Reform Act of 2011:

Serving in Congress is an honor, not a career. The ­founding fathers envisioned citizen legislators, so ours should serve their term(s), then go home and back to work.

Can I (we) really make a difference? You bet we can! Don’t ever buy into the lie that one vote, one ­person, one group, one company, one dollar doesn’t make a difference. It does, and we can.

[gn_box title=”Food for Thought” color=”#ccccff”]If you owed $14,000 (fourteen thousand dollars) and were still spending more than you make, and couldn’t repay it with the ­expenses you have, would you start to cut your expenses or go ­borrow enough to pay the ­interest on the $14,000? It’s a no-brainer! You know the answer—cut your expenses or file for bankruptcy.

Our country owes over $14,000,000,000,000 (fourteen trillion dollars) and we are trying to borrow more to pay the interest rather than cut expenses, waste, theft and entitlements—in other words, do the right thing. When will the madness stop?[/gn_box] 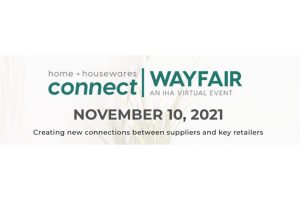 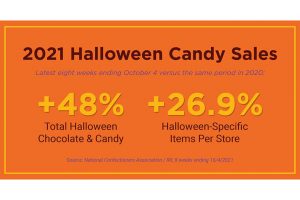 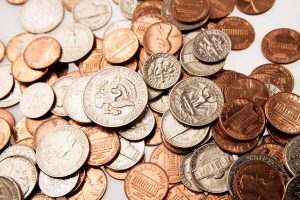