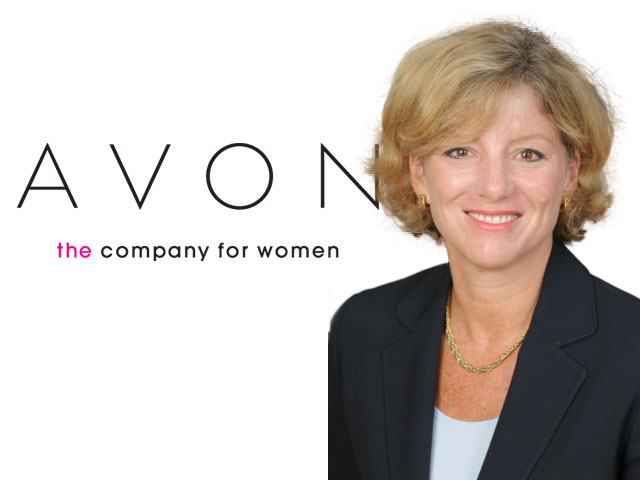 Avon Products Inc.’s board of directors has appointed Sherilyn S. “Sheri” McCoy as CEO. McCoy will join Avon effective April 23 and also will serve as a director on the company’s board.

McCoy, 53, assumes leadership of Avon following an exceptional 30-year career at Johnson & Johnson, where she rose to become vice chair of the company’s pharmaceutical, consumer, corporate office of science and technology, and information technology divisions. In this capacity she served on J&J’s executive committee with oversight for more than 60 percent of J&J’s $65 billion in revenues. Her responsibilities included stewardship for a broad portfolio of world-famous consumer brands including Neutrogena, Aveeno, Lubriderm, Clean & Clear and ROC.

Fred Hassan, lead director of Avon’s board, said, “The board conducted an extensive search among many world-class candidates across the direct selling, retail and consumer sectors, and Sheri emerged as the clear choice to take Avon into the future. Sheri has a unique combination of strategic and finely honed operational skills, a significant turnaround track record, global experience and people leadership. Given her consistent record of outperforming against new challenges, we have great confidence that under Sheri’s leadership Avon can successfully execute against our strong long-term prospects.”

As previously announced, Andrea Jung, currently Avon’s chair and CEO, will continue to serve the company as executive chair once McCoy assumes the CEO position. McCoy will report to the company’s board of directors.

“We are thrilled to have someone of Sheri’s caliber assuming the leadership of Avon,” Jung said. “Throughout her career at J&J, Sheri has had a demonstrated track record of successfully achieving results and driving change across highly diverse operating units with widely varying product lines, customers, distribution channels and business models. She is also known for her ability to identify and empower great talent and motivate and inspire people. I look forward to supporting Sheri as Avon’s new CEO.”

McCoy added: “I am extremely honored and excited to join Avon—a great company with an iconic brand and so much clear potential. Avon has an unparalleled global direct selling sales force of over six million representatives and an enviable geographic footprint. I look forward to working with the team to develop and execute a roadmap to achieve the next phase of growth for the company.”

McCoy began her Johnson & Johnson career in 1982 as a scientist in the research and development organization supporting the consumer women’s health business.

In her most recent position as worldwide chairman of the pharmaceuticals group, McCoy led the organization through a period of significant product launches, acquisitions and partnerships and pipeline advances, while managing through significant loss of patent exclusivity. She is a passionate advocate for diversity of thought, leadership development, employee engagement and customer focus.

McCoy holds four U.S. patents. She has a B.S. degree in textile chemistry from the University of Massachusetts, Dartmouth, a master’s degree in chemical engineering from Princeton University, and an MBA from Rutgers University.