Blackheath Beverage Group (BBG) has appointed Michael Rieck to head all national sales as VP of sales/partner. He will manage BBG’s national sales teams and oversee the hiring and design of BBG’s rapidly expanding sales infrastructure.

Rieck brings with him a wealth of industry experience having served in extensive roles within both the wholesale and supplier tiers. Most recently he served as national sales director for DeLeon Tequila and before that worked for Bacardi USA as director of field marketing. He also held executive positions with Empire Merchants of New York and Charmer Industries of New York, serving as director of marketing and VP of on-premise sales, respectively. He also held various positions within Schieffelin & Somerset Co., including regional director.

Rieck joins Jay Harkins, CEO, along with Stephanie Kubacki, VP of marketing, and Michael Farbenblum, COO, as a partner in Blackheath Beverage Group.

“We are thrilled to have Michael running and building our sales department and his addition to the team is invaluable”, said Harkins. “Michael’s experience and knowledge further reinforces our motto and philosophy of hiring the highest level of talent in the industry.”

BBG provides alcohol suppliers and brand owners a first-of-its-kind sales and marketing platform designed to reduce costs and provide more aggressive national representation. An alternative to direct and full-service importer models, BBG strategically aligns and partners with brands that become part of exclusive portfolios. Suppliers share significant resources between a concentrated number of brands including a national sales infrastructure that manages all sales and distribution, compliance and logistics, and full service through-the-line marketing. BBG does not apply a traditional intermediary margin, allowing brand owners to maintain higher gross profits and utilize those resources elsewhere throughout the brand building process, according to a company news release. 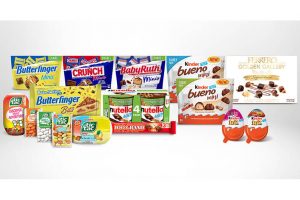 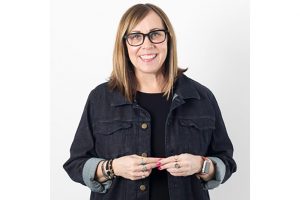