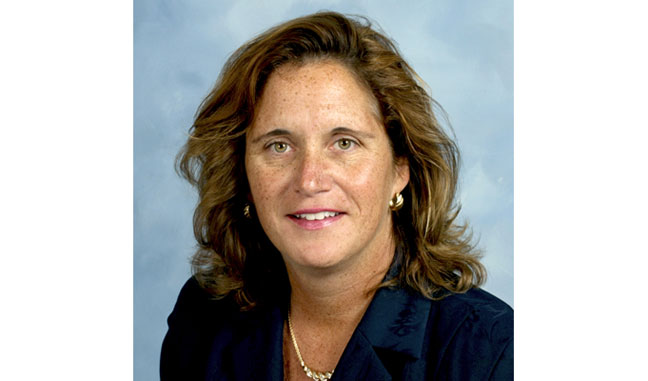 Special to The Shelby Report

2012 will go down as one of the most memorable in the history of the New Jersey Food Council (NJFC). Significant highlights include being victorious with a favorable U.S. Supreme Court ruling on gift card litigation, participating in both national presidential conventions, receiving our highest grant award for food handlers and business skills training, lobbying for a fuel food promotions program signed into law by Gov. Christie, and enduring and recovering from Hurricane Sandy—the worst New Jersey weather event in modern history. Here is a record of accomplishments for 2012:

The year began when the U.S. 3rd Circuit Court of Appeals ruled in favor of NJFC and denied the state’s appeal of a federal court decision on the escheat of gift cards. However, what remained was a severely flawed gift card law so, in June, NJFC served as lead negotiator with the governor’s office to remedy and standardize gift card escheat policy. NJFC was surprised when the state filed to overturn the original gift card law. Then in late October, the U.S. Supreme Court sided with NJFC and denied the state’s final appeal to overturn our favorable Court of Appeals decision and the case is over. This was an unprecedented NJFC legal action and significant organizational victory for the membership. Just as importantly, NJFC is positioned to pay off the entire expense for the litigation by the end of 2012 and never needed to assess the members to pay for the lawsuit.

After years of opposition, a compromise with fuel merchants led to the motor fuel bill becoming law. This food and fuel promotion was signed into law by Gov. Christie in January and allows consumers to accrue points on debit or loyalty cards for gas discounts. During these times when gas prices are significantly high, this consumer benefit program is already gaining popularity.

Several legislative proposals were also successfully stalled due to NJFC efforts. NJFC advocated against plastic shopping bag bans and taxes in public hearings held over the summer. The BPA ban was not released out of legislative committee after a public hearing on this misguided proposal. A push on GMO-labeling also stalled in the legislature and a bill to regulate pallets was amended to remove member burden.

Throughout the summer, the NJFC worked on the liquor licensing effort and developed compromise language in an attempt to move the legislation at the State House. NJFC met with opposition over the summer to attempt an agreement. The majority leader, who is the sponsor of the bill, continues to be motivated to advance this proposal.

There was much work on Organized Retail Theft (ORT) Task Force activities. The task force consists of county prosecutors, representatives of the Attorney General’s office and other groups. The final recommendations are expected to be released in early 2013. NJFC was also a sponsor of the regional Tri-State ORT Conference held at St. Joe’s University over the summer.

The 2012 Good Government Breakfast had record turnout by top government partners and NJFC members to raise significant funds for our political action committee. The FCCfGG also was a significant sponsor of both GOP and Democratic national conventions over the summer.

As the year comes to a close, NJFC has finalized its seventh energy aggregation contract after the most recent contract included estimated savings of almost $20 million to participating NFJC members. It is estimated that this new contact will reduce annual electricity supply costs by almost $10 million over the two-year term, a reduction of 11 percent vs. current annual electricity supply costs.

NJFC was pleased to welcome 14 new members into the association including two new retailers, Trader Joe’s and Fresh Grocer. Member growth is imperative for events and member participation in our public policy initiatives.

NJFC was pleased to be awarded a $346,000 state grant for food handlers training and other programs. The training was completed by November and more than 3,370 member associates received training in food safety, customer service, finance and business skills.

Yes, 2012 will be a year for the New Jersey food industry that will be remembered for many years to come.

In the featured photo at top is Linda M. Doherty, president of the New Jersey Food Council. 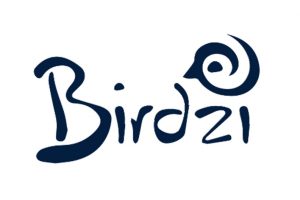 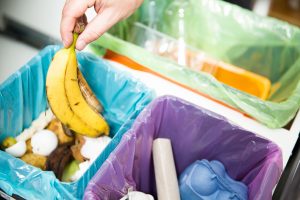