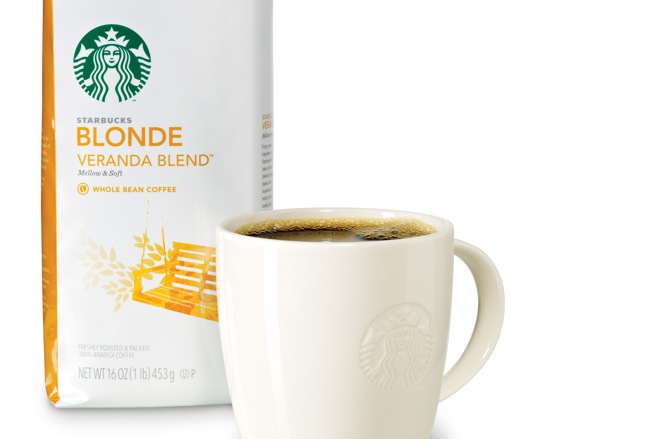 Starbucks Coffee Co. aims to grow share of the 40 percent of U.S. coffee drinkers who say they prefer a lighter roast by using an innovative cross-channel campaign to win them over to Starbucks Blonde Roast. Starbucks has already seen significant success since introducing its lighter roast coffee last year, according to a company news release. Starbucks Blonde Roast packaged coffee sales were 79 percent incremental in grocery and 70 percent incremental at Starbucks retail stores, driving growth across all channels in the nearly $1 billion light roast coffee segment.

“Starbucks Blonde Roast is a new roast curve for Starbucks that celebrates our coffee heritage and roasting expertise and introduces new customers to our coffee,” says Craig Russell, SVP of global coffee for Starbucks. “For those who think Starbucks coffee is too dark, we now have an answer. We’re excited about the response we’ve seen over the past year and are looking forward to bringing the taste of our milder, easy-drinking Starbucks Blonde Roast coffee directly to even more consumers nationwide.”

Here are some examples of how Starbucks will engage customers nationwide starting today:

• Customers can get a free tall (12 fl. oz.) Starbucks Blonde coffee for themselves by sharing a Starbucks Card eGift with a friend through a new desktop and mobile-enabled Facebook app accessible at apps.facebook.com/starbucksblonderoast. The app features uplifting Light Note cards to share with friends as a fun and humorous way to share a taste of Starbucks Blonde Roast.

• A dozen ambassadors donning coffee-filled jet packs also will hit local streets in these cities to share tastes of Blonde Roast coffee with those who can’t make it to the mobile cafés.

• More than 8,000 food, drug and mass grocery retailers will offer Starbucks Blonde Roast to shoppers down the aisle—the biggest sampling effort down the aisle in Starbucks history. 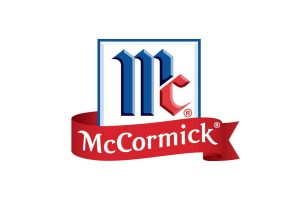 McCormick To Acquire Cholula Hot Sauce In An $800 Million Agreement