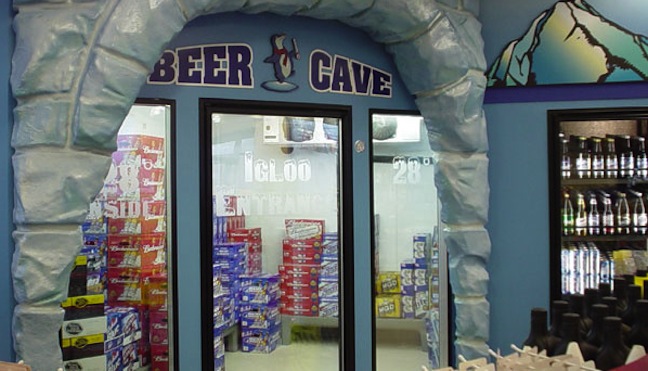 Executives and members of the Indiana Petroleum Marketers and Convenience Store Association (IPCA) will continue their legal challenge of Indiana’s law governing the sale of cold beer with an appeal in federal court and a lawsuit in state court.

In June, the U.S. District Court failed to overturn the law regulating the sale of beer based on temperature.

Under current Indiana law, convenience, grocery and pharmacy stores are only allowed to sell beer warm, while their competitors in the carryout market are allowed to sell beer cold. The law doesn’t apply to wine products, so convenience stores can sell those products cold. The IPCA said that on average, wine products, including wine coolers, contain higher levels of alcohol than beer.

“Our members and the public understand Indiana’s alcohol laws lack common sense and we are asking the state and federal courts to put an end to this,” said IPCA Executive Director Scot Imus. “It is clear the monopoly liquor stores have limits consumer choice and hurts the growth of our state’s economy.”

The Indiana Association of Beverage Retailers (IABR) filed an amicus brief in the federal court case but is not a party to the lawsuit, which was filed against the state of Indiana. Patrick Tamm, CEO of the IABR, which represents the interests of more than 1,000 package stores in the state, said the appeal is not surprising.

“The plaintiffs have spent a considerable sum of money to bring this challenge and pursue litigation against the state of Indiana,” Tamm said. “No doubt they will spend a considerably larger sum to pursue any appeals after a definitive ruling by Judge (Richard) Young. These plaintiffs are large corporate interests with deep pockets and have much to gain in overturning Indiana law—even as they admitted in their own testimony, calling their gas stations and convenience stores that sell alcohol ‘profit centers.’”

In the federal appeal filed July 15 in the U.S. Court of Appeals Seventh Circuit, IPCA and its members state there is no rational basis to allow liquor stores to hold a monopoly on cold beer, particularly when their compliance rate with Indiana alcohol laws is “poor.”

Indiana Attorney General Greg Zoeller said his office will continue to defend the statute, the Alcohol Tobacco Commission, its chairman and other state officials in the federal appeal and new complaint. It will continue in that defense until the law is changed.

“My office successfully defended the statute that reflects the current decision of the people’s elected representatives, and we will continue to fully defend the authority of our legislature,” Zoeller said. “While there long has been disagreement on this subject, the appropriate place to debate alcohol sales regulation is in the legislature, not in the courts.”

Proponents claim that liquor stores should maintain the cold beer market, since owners are required to operate under more regulations than other retailers.

But the Indiana Alcohol and Tobacco Commission’s figures show that liquor stores have one of the worst compliance records, IPCA said. Since 2005, liquor stores received 1,877 violations, which equates to 1.73 violations per permit holder.

During that same period convenience, grocery and pharmacy stores received 928 violations or 0.321 violations per permit holder.

“Convenience stores’ record of compliance clearly demonstrate that owners and associates are responsible retailers who know how to best keep alcohol out of the hands of minors,” said Imus. “Employee training programs and technologies are investments convenience stores make to keep their stores safe and successful.”

Tamm responded by pointing out comments Judge Young made in his ruling about comparing compliance statistics. Judge Young said doing so is “‘problematic,’ ‘irrelevant’ and ‘misplaced.’”

IPCA said the history of beer sales in Indiana shows a constantly changing regulatory environment. Coming out of Prohibition, only confectionary stores were allowed to sell cold beer. That practice ended when the General Assembly passed a law prohibiting such sales in 1941. Liquor stores could not sell beer—warm or cold—until 1953, and then, like other retailers, they were forced to sell it warm. A 1963 decision by the unelected three-member Indiana Alcoholic Beverage Commission granted liquor stores in metropolitan areas the right to sell cold beer. These changes were eventually codified into statute in 1979.

The nonprofit IPCA was formed in 1922 by Indiana wholesalers and retailers. Today, it has more than 250 members comprised primarily of small to medium-sized family-owned businesses that own and operate convenience stores and supply petroleum (wholesale and retail) and related products and services throughout Indiana. 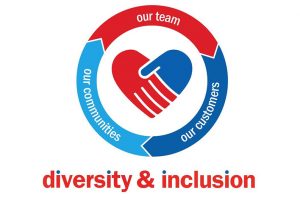 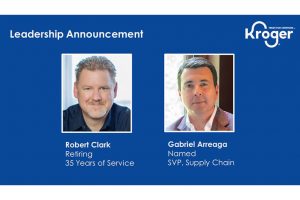