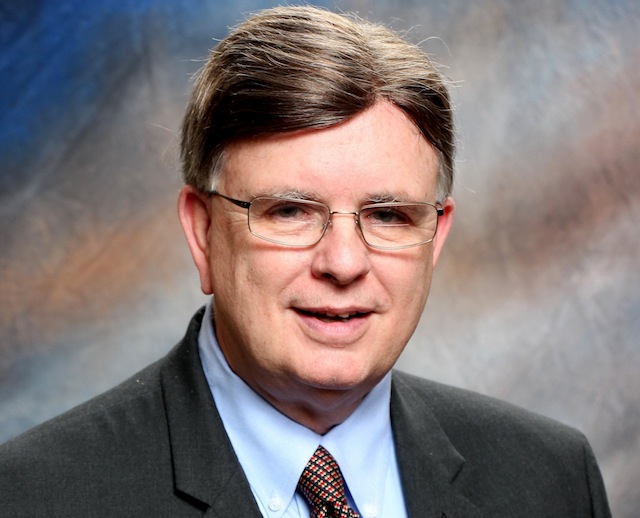 The National Frozen & Refrigerated Foods Association (NFRA), headquartered in Pennsylvania, earlier this month elected its association officers and board members for the 2014-15 year at its annual membership meeting and luncheon in Orlando, Florida. The membership meeting was held during the NFRA Convention at the Orlando World Center Marriott.

David Welch, director of business support at Bi-Lo Holdings, was elected chairman of the board. Welch has served on the board of directors since 2008. He served as vice chairman-refrigerated from 2011-12, secretary from 2012-13 and chairman-elect from 2013-14. He also is a member of the Honorable Order of Golden Penguins. Prior to his current role with Bi-Lo Holdings, Welch was director of dairy and frozen foods for five years. He has held other various positions over his 47 years with Winn-Dixie and Bi-Lo Holdings, starting his career with Winn-Dixie working in its retail stores. 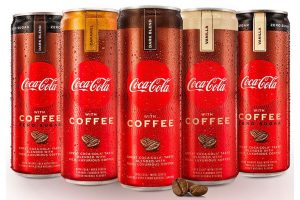