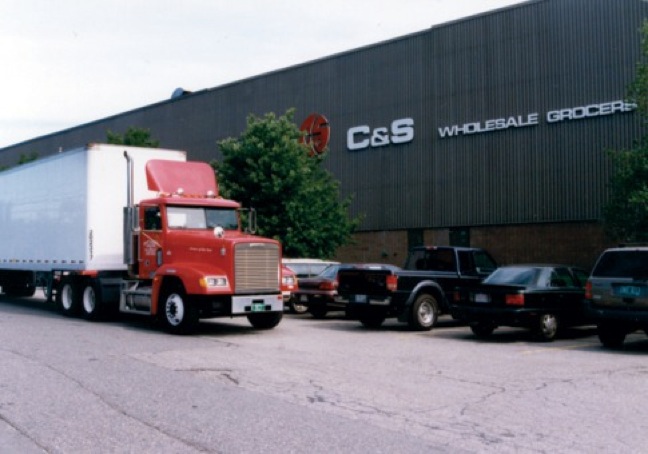 “The reuse of this shuttered facility is a huge win for the commonwealth and the Lehigh Valley region, and serves as a prime example of the importance of remaining engaged in securing new employers and opportunities to yield positive economic impacts for Pennsylvania,” Wolf said.

C&S will expand East Coast operations and lease an existing facility several miles away from its current operation in Northampton County. The company plans to invest at least $15 million on the project and also has committed to create at least 500 new, full-time jobs and retain its 1,980 existing employees statewide over the next three years.

The company received a funding proposal from the Pennsylvania Department of Community and Economic Development, including nearly $1.3 million job creation tax credits to be distributed upon creation of the new jobs.