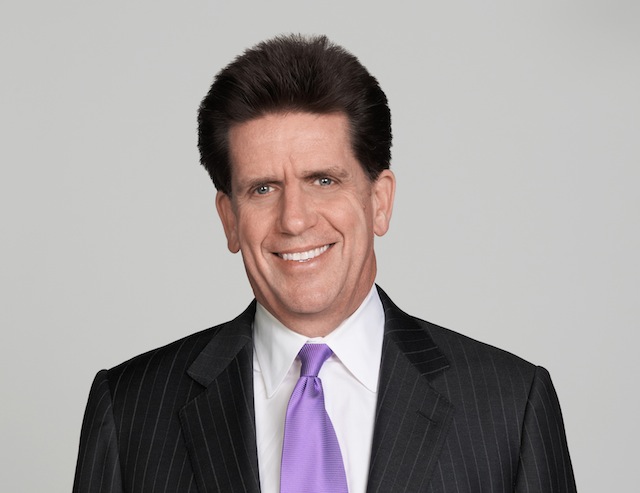 Al Carey, CEO, North America Beverages (NAB), has been promoted to CEO, North America. In his new role, Carey will oversee NAB, FLNA and Quaker Foods North America (QFNA). Bringing the company’s three North America businesses under a single leader will enable PepsiCo to further leverage its complementary brand portfolio across snacks, beverages and nutrition to unlock new growth opportunities, according to the company. Carey will continue to report to PepsiCo Chair and CEO Indra Nooyi.

Carey is a 35-year veteran of PepsiCo. In his most recent role as CEO of NAB, he continued the transformation of the company’s beverage portfolio and led NAB to deliver strong top and bottom line results. His vast PepsiCo experience makes him uniquely qualified to assume his new role as CEO of PepsiCo North America, the company says. He has held various senior roles across snacks, beverages and foodservice during his career, including CEO of FLNA, COO of PepsiCo Beverages and Foods North America, SVP of sales for Pepsi-Cola North America, COO of FLNA, president of FLNA’s West business unit and GM of FLNA Foodservice.

Kirk Tanner, COO of NAB and president of Global Foodservice, has been promoted to president and COO of NAB. A 24-year veteran of PepsiCo with strong leadership experience across snacks, beverages and foodservice, Tanner will now lead all aspects of PepsiCo’s beverage business in North America, reporting to Carey.

Tanner brings deep PepsiCo experience and a track record of delivering strong results to his new role. As COO of NAB and president of Global Foodservice, he successfully expanded partnerships and drove growth across PepsiCo’s retail and foodservice customer base. Tanner has worked in 11 domestic and international locations during his PepsiCo career and held numerous leadership roles across sales, operations, customer marketing, distribution and channel development.

Vivek Sankaran, COO of FLNA, has been promoted to president and COO of FLNA. Since joining PepsiCo from McKinsey in 2009, Sankaran has held senior leadership positions spanning snacks, Power of One customers and corporate strategy. He will now lead all aspects of PepsiCo’s Frito-Lay snacks business in North America, reporting to Carey.

Since joining PepsiCo seven years ago, Sankaran has established himself as a respected leader across the company, according to PepsiCo. He has held several senior leadership positions that have contributed to PepsiCo’s success, including COO for PepsiCo North America, chief customer officer for FLNA, SVP and GM of FLNA’s South business unit and SVP of corporate strategy and development. Prior to joining PepsiCo, he was a partner at McKinsey, where he advised Fortune 100 companies with a focus on retail and high tech.

“Tom has been a strong and valued leader inside PepsiCo for more than three decades, and has made lasting contributions to our business. He is leaving PepsiCo to pursue his long-standing career goal of being CEO of a company outside our industry. He leaves FLNA in great shape. We thank him for his service and wish him nothing but the best as he begins a new chapter in his career,” said Nooyi. “PepsiCo’s deep bench of world-class leaders and our top-notch talent development capabilities allow us to elevate our next generation of talent into bigger roles.” Nooyi said.

“Al, Kirk and Vivek are three seasoned and successful leaders who are ready to take on increased responsibility,” she added. “They have each played an important part in our recent success and bring unique strengths to their new roles. I have every confidence that they will build on our progress and continue to propel our business forward.” 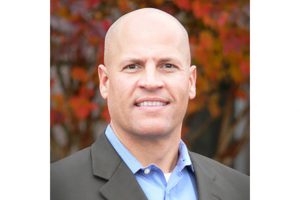