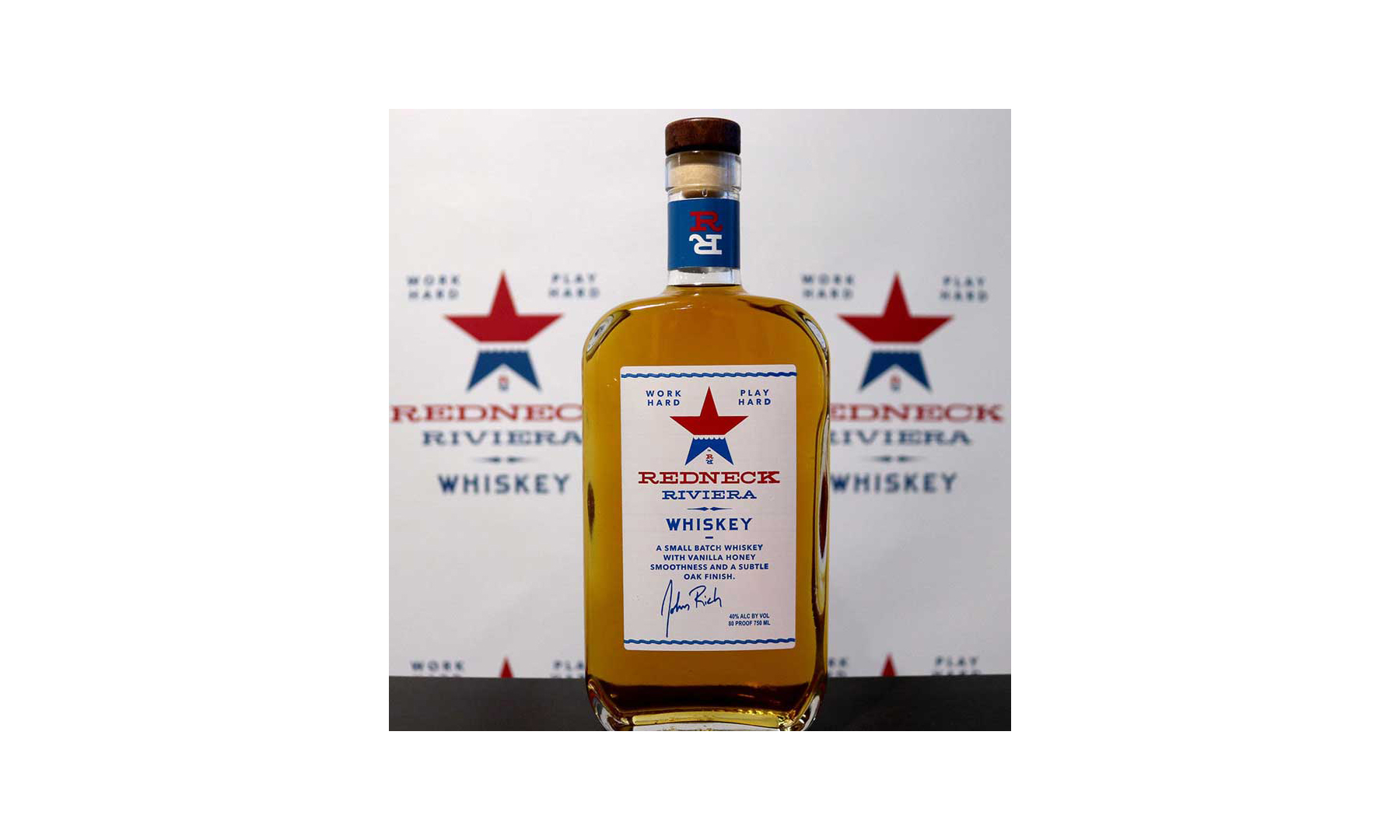 Redneck Riviera Whiskey, a collaborative effort between Eastside Distilling Inc. and country music singer John Rich from Big & Rich, now is available in Oregon, ahead of its formal launch.

Rich and Eastside recently hosted a pre-launch event in Portland. The event included visiting with fans at Eastside Distilling’s headquarters, media interviews with print, television and radio stations, and culminated with John performing at a charity concert at the University of Portland, hosted by local radio station “The Wolf, KWJK.” In addition to meeting with local fans and media members, Eastside Distilling and the Redneck Riviera team prepared for the Redneck Riviera Whiskey national launch scheduled for this month.

“Following our recent pre-launch event and John’s performance in Portland, we received many requests for Redneck Riviera Whiskey at our Oregon-based tasting rooms. These friends of Eastside did not want to wait for the launch, so we accelerated our efforts to license in Oregon,” said Grover Wickersham, CEO of Eastside Distilling, in late December. “We are currently stocking our tasting rooms now, so we can satisfy our customers who want to toast in the New Year with this smooth-tasting whiskey. We have high expectations for it and are excited for our launch in the southeastern U.S. in January.”

Redneck Riviera Whiskey will be sold in 750ml bottles, followed shortly with 375ml and with further brand expansion planned for 2018. The 750ml bottle will sell for $24.95.

Redneck Riviera is a privately held lifestyle brand that “celebrates America’s hard-working men and women.” Launched in 2014, the brand includes footwear, apparel, hospitality, food, spirits and licensed products in a variety of categories. 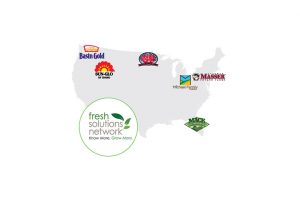