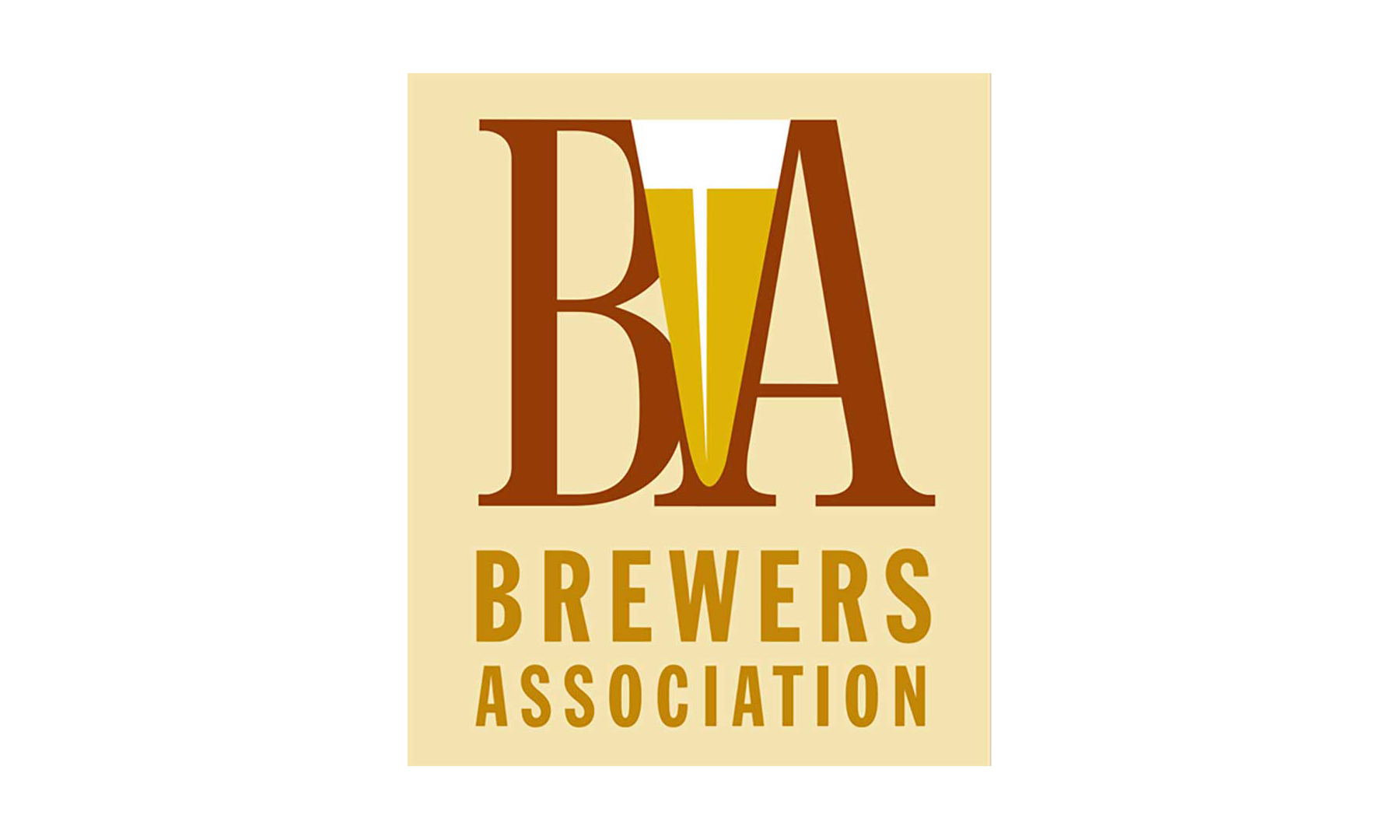 Median growth from 2016 to 2017 for these breweries was 216 percent; the median size of breweries on the list went from 284 barrels in 2016 to 963 barrels in 2017. These companies represent 5.5 percent of craft’s growth by volume for 2017 and include eight brewpubs, 40 microbreweries and two regional craft breweries.

“With 5 percent growth overall for small and independent brewers in 2017 and microbreweries and brewpubs delivering the majority of that, we wanted to spotlight some of the breweries driving that growth,” said Bart Watson, chief economist for the BA. “As the growth base for craft becomes more diffuse, these fast-growing brewing companies illustrate that a diverse set of success stories still exist.”

A comprehensive State of the Industry report will be delivered during the 2018 Craft Brewers Conference, being held from April 30–May 3, in Nashville, Tennessee. In May 2018, the Brewers Association will publish the full 2017 industry analysis in the May/June issue of The New Brewer, showing regional trends and sales by individual breweries. 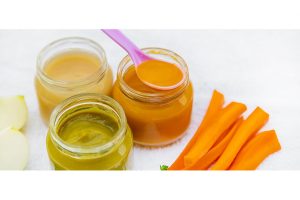 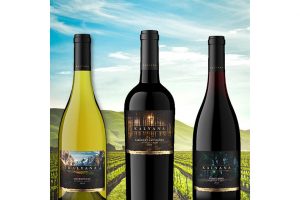 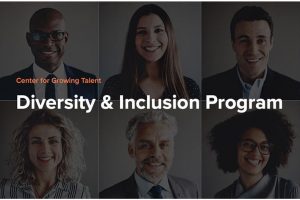