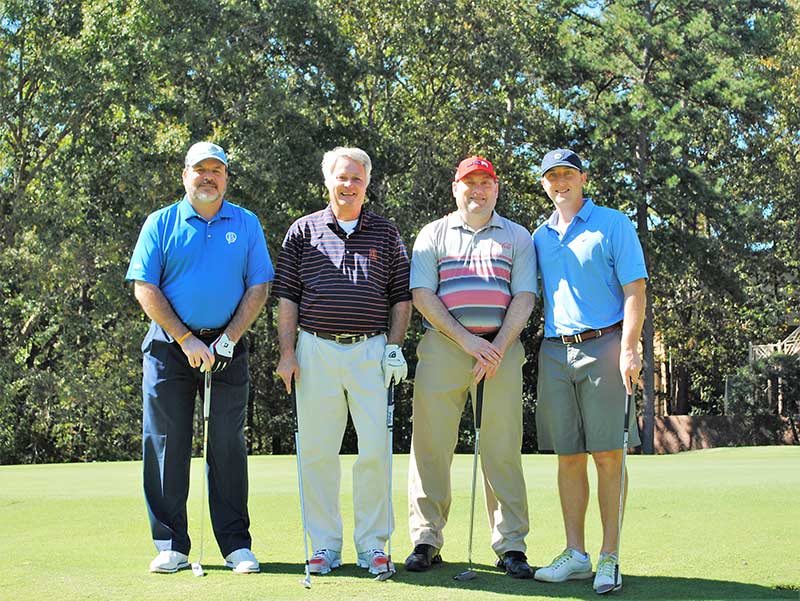 The Alabama Grocers Education Foundation held its Annual Fall Golf Outing on Oct. 18 at Inverness Country Club in Birmingham, Alabama. The tournament raised funds for the foundation, which provides scholarships to Alabama Grocers Association companies’ employees and their children and which funds a Tuition Reimbursement Program that helps current AGA member employees further their grocery careers through classes. To date AGEF has awarded more than 1.2 million dollars thanks to the support of its members at golf tournaments like this one.

The winners of the golf tournament were: 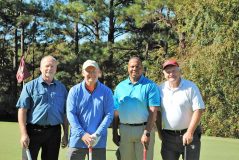 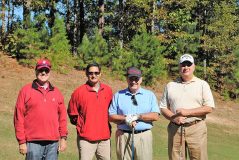 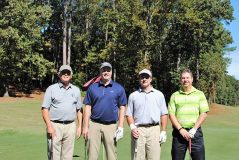 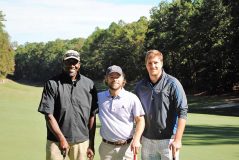 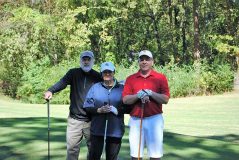