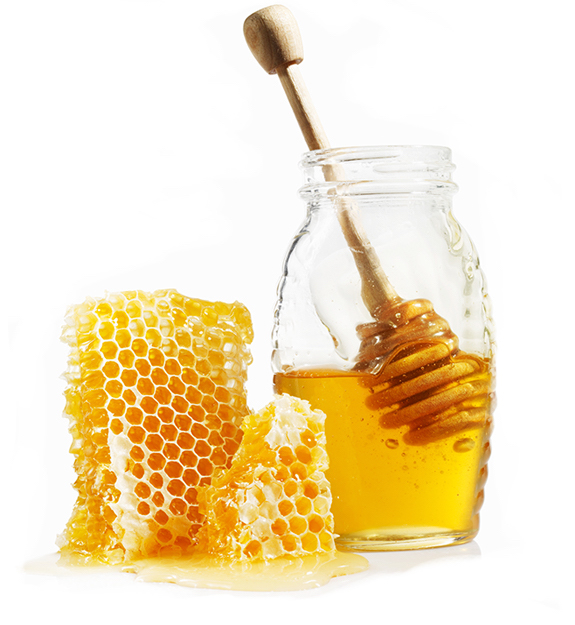 The U.S. honey industry is thriving, according to a new study from the University of California Agricultural Issues Center. The research found that the U.S. honey industry in 2017 was responsible for more than 22,000 jobs and its total economic output was $4.74 billion. Total economic output includes direct effect, such as workers hired to move beehives, indirect effect, like packaging supply companies for honey products, and induced effects, including the wages honey industry workers spend at local businesses.

The study was directed by Dr. Daniel A. Sumner, an economist and director of the University of California Agricultural Issues Center, an institute that has studied the economic impacts of many farm commodities. The U.S. honey industry is made up of beekeepers, importers, packers and processors.

“The U.S. honey industry contributed significantly to jobs and economic activity across many states and regions in the United States,” Sumner said. “In addition to its direct economic contributions, as an important ingredient, honey contributes flavor to a wide variety of food products and stimulates demand across the food industry.”

The honey industry contributed approximately $2.1 billion in value added to the U.S. gross domestic product (GDP) in 2017. For scale, Vermont Maple contributed $34 million to the Vermont economy in 2013.

“While beekeeping is a labor of love and the true essence of a craft industry, the honey industry’s size and scope shows that honey production makes a significant impact on our nation’s economy,” said Margaret Lombard, CEO of the Frederick, Colorado-based National Honey Board. “From beekeepers in Washington state to packers in Maine, the honey industry’s impact is evident across the country—as well as in the overall U.S. GDP.”

In addition to a thriving industry, the American appetite for honey is growing. In 2017, Americans consumed 596 million pounds of honey or about 1.82 pounds of honey per person, which represents a 65 percent increase in consumption from 2009-17.