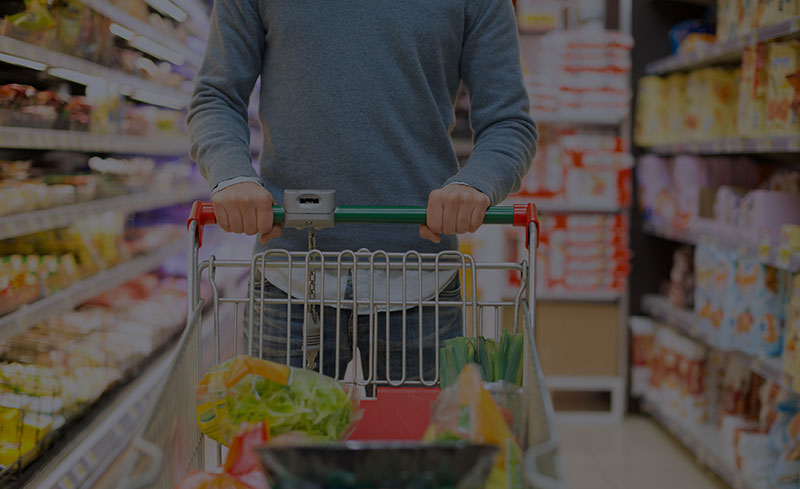 Metaphors are not always the best way to explain complex technologies, and the ones used for predictive analytics and artificial intelligence need an update.

Ask someone to draw “predictive intelligence” as if they were playing a game of Pictionary, for example. The result could be a crystal ball, tarot cards or some other talismans associated with a fortuneteller.

Do the same thing for A.I., and chances are you see a sketch of a “Terminator”-style robot.

Neither of these is helpful when assessing the potential value of predictive analytics and A.I. in a business context, whether it’s retail, financial services or other markets.

We’ve touched on this before with a fairly detailed technical breakdown of the differences between the two.

But if you don’t work within the technology world, predictive analytics and A.I. is difficult to wrap your head around. Let’s humanize it to make discussions about these technologies more fluid between business leaders.

Take the example of a grocery store manager who hires a new employee, John. He needs John to stock shelves, clean up messes in the aisle and update labels, among other duties.

The manager spends a great deal of time specifically training John on how the store operates and tries to ensure he doesn’t make common errors by reviewing mistakes made by predecessors. John is a terrific listener who seems to have a great memory for these kinds of details.

In his first few months on the job, John was productive and efficient. Based on what the manager told him, John almost had a sixth sense about the shelves that were nearly empty and the ones that needed to have pricing updated. He even endeavors to warn the manager of products that may have to be ordered in bulk from vendors.

Of course, there are surprises. During a major holiday, for example, John was slower to restock some shelves when demand for a particular item was higher than expected.

John had a lot of questions for his manager, who relied on a mix of his own memory and what he had been told by colleagues.

John was keen to improve his performance but needed a lot of supervision and guidance when something unexpected happened. And if there was a question involving anything beyond the scope of his job, he was definitely not the person to ask for advice.

Around the same time, a manager at a rival grocery store hired his own new recruit, Daisy, who struck him as one of the brightest people he had ever met.

Daisy was also productive and efficient, but she always went above and beyond. She not only appeared to be one step ahead of shelves that needed to be restocked but liked to test herself by adding a few extra items to see how closely she could meet customers’ needs.

This wasn’t something she did based solely on her own experience, however. Daisy kept up with her duties while also looking at what was happening in the aisles assigned to her co-workers, which made her decisions a lot more informed.

Daisy also adjusted the product portfolio based on other factors, including the weather, time of year and sometimes content she had read online.

She was right a lot more often than she was wrong. The best part was she seemed to do it independently. As a result, Daisy was an effective sounding board for her manager, who had business questions that he was trying to tackle.

Without a doubt, we’re oversimplifying predictive analytics (John) and A.I. (Daisy) but hopefully, you get the idea.

Predictive analytics is based on historical data and requires human direction to figure out what to do.

A.I., particularly when it’s based on reinforcement learning, is an approach that works autonomously and offers ways to significantly improve decision-making by learning through trial and error.

Reinforcement learning delivers decisions, not data that needs to be analyzed. By creating a simulation of an entire business or system, it is possible for an intelligent system to test new actions or approaches or change course when failures happen while building on successes.

At Daisy, we believe reinforcement learning is how companies successfully leverage the power of A.I. to drive better financial results.

When applied to problems beyond the capabilities of humans, A.I. can drive efficiencies, productivity, and allow companies to scale business operations to generate higher profits and sales, and outflank the competition.

For insight into how A.I. is changing how retailers manage cross-category optimization, check out our eBook: Halo Economics and the Impact on Grocery Decision Making. 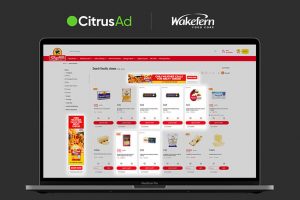