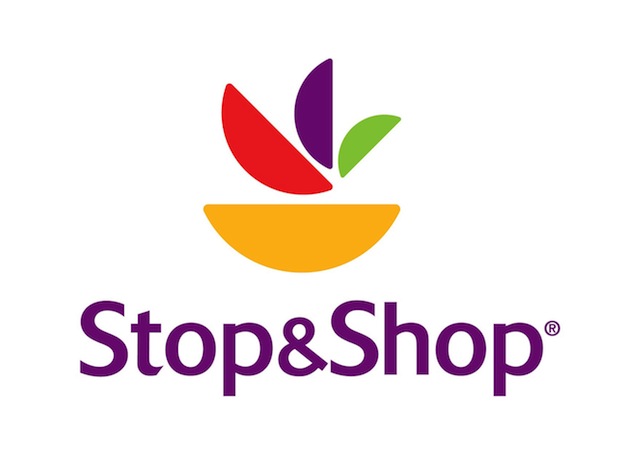 The Stop & Shop 2019 Support Our Servicemen and Women campaign raised more than $1.64 million for the United Service Organizations (USO), the most since the company began working with the USO in 2013.

From May 10-26, customers had the opportunity to donate $1, $3 or $5 to the nonprofit organization at checkout. The 400 plus stores throughout Massachusetts, Connecticut, Rhode Island, New York and New Jersey supported the front-end campaign. Since the campaign’s inception more than five years ago, Stop & Shop, based in Quincy, Massachusetts, has helped raise more than $4 million for military men and women.

“The generosity of our customers is remarkable,” said Stacy Wiggins, SVP of operations for Stop & Shop and a veteran of the U.S. Army. “To be able to support such a vital organization that services our nation’s heroes and their families is extremely gratifying, and we are so proud of how the campaign has grown over the years.”

The USO’s mission is to strengthen our nation’s military and their families by connecting them to family, home and country throughout their service to the nation.

The funds raised by Stop & Shop will go directly to the USO to deliver support and connection to those actively serving and deploying; assist those beginning their service and transitioning back to civilian life; provide resiliency and strengthening programs for military spouses and families; and help wounded, ill and injured service members and the families of the fallen.

“Stop & Shop’s generous commitment to the USO will help deliver innovative programming and support to our nation’s military and their families,” said Lisa Anastasi, USO chief development and marketing officer. “This partnership demonstrates the big impact simple acts of public support can have on our men and women in uniform. Stop & Shop employees at all levels and their customers came together to give back to those who defend their freedoms, and we are so grateful for their willingness to join in as a Force Behind the Forces.”

The USO strengthens America’s military service members by keeping them connected to family, home and country, throughout their service to the nation. At hundreds of locations worldwide, the USO is a private, nonprofit organization, not a government agency. Programs, services and entertainment tours are made possible by the American people, support of corporate partners and the dedication of volunteers and staff. 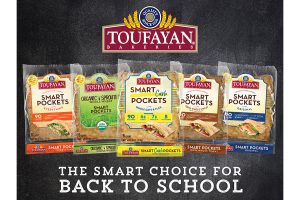