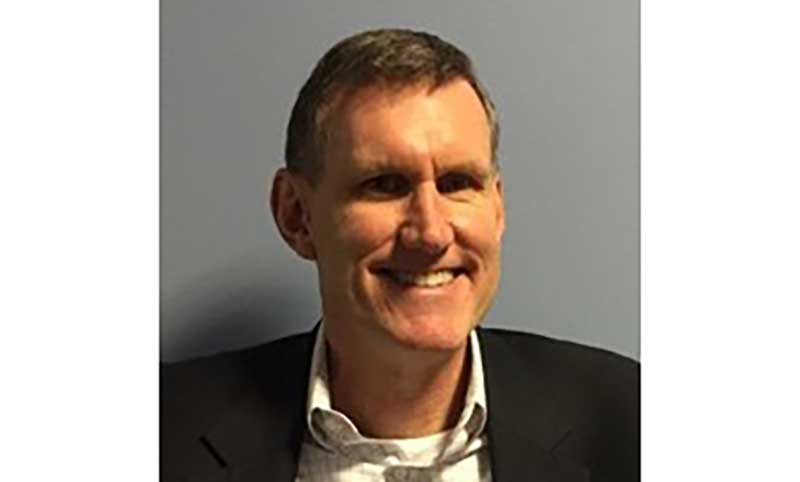 Walt Zola has joined Newman’s Own Inc. as VP of sales. In this role, Zola is responsible for all Newman’s Own sales in the United States and Canada. Newman’s Own, the food and beverage company founded by actor and philanthropist Paul Newman in 1982, donates 100 percent of the profits and royalties from the sales of its products to charity.

Zola comes to Newman’s Own with 33 years of experience in the consumer products business. Most recently, he was at Blue Buffalo Co., where he was hired to launch the brand into the food, drug and mass classes of trade in the United States. Blue Buffalo pet food became the No. 1-selling pet food at many retailers, and it was named “Vendor of the Year” with various retailers under Zola’s leadership.

Zola previously held various executive positions in sales at major consumer brands. At Cadbury, he managed the U.S. grocery business, and after an acquisition of Cadbury, he was in charge of the U.S. Drug Channel for Mondelēz International. He also has worked at Schering-Plough and Johnson & Johnson during his career.

“Walt Zola comes to Newman’s Own with excellent credentials in sales and management,” said David Best, president of Newman’s Own. “He is a high-impact, accomplished sales leader with a proven track record of delivering business results and strategic initiatives in challenging environments. He is ideally suited to manage sales for our premium food, beverage and pet products in the U.S. and Canada markets.”

“I’m very excited to be part of the Newman’s Own team. I’m proud to be representing this iconic brand, which is known not only for quality foods but for its social impact around the world by giving 100 percent of its profits to charity,” Zola said.