Veggies Made Great has gained traction in four major retailers. 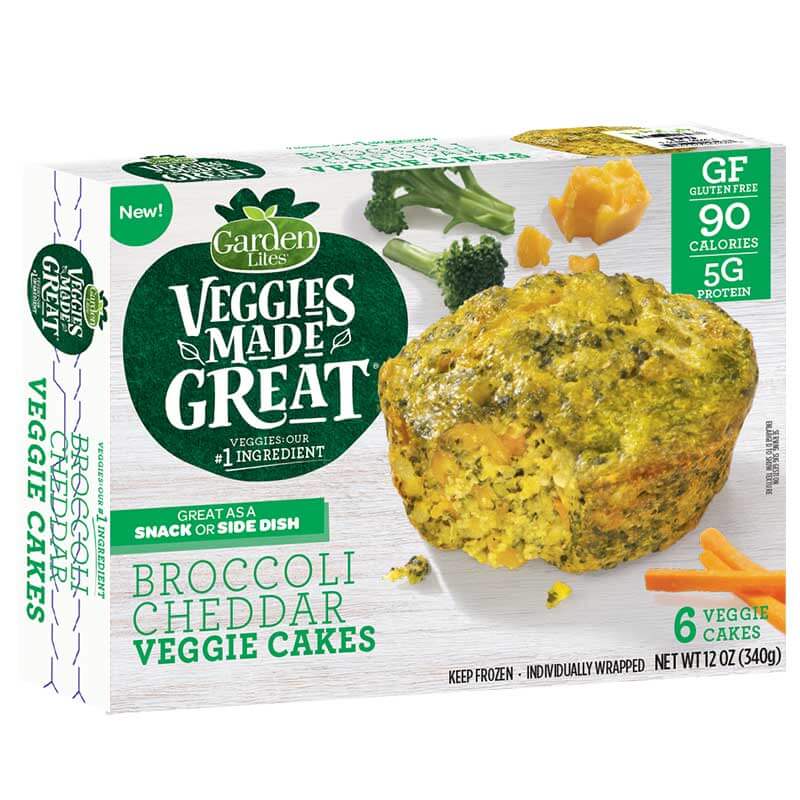 All Veggies Made Great products have vegetables as the first and primary ingredient. The products are manufactured in a peanut-free, tree nut-free, soy-free facility and every product in the Veggies Made Great line is both allergy friendly and made using clean ingredients. The company is based in Avenel and Rahway, New Jersey.