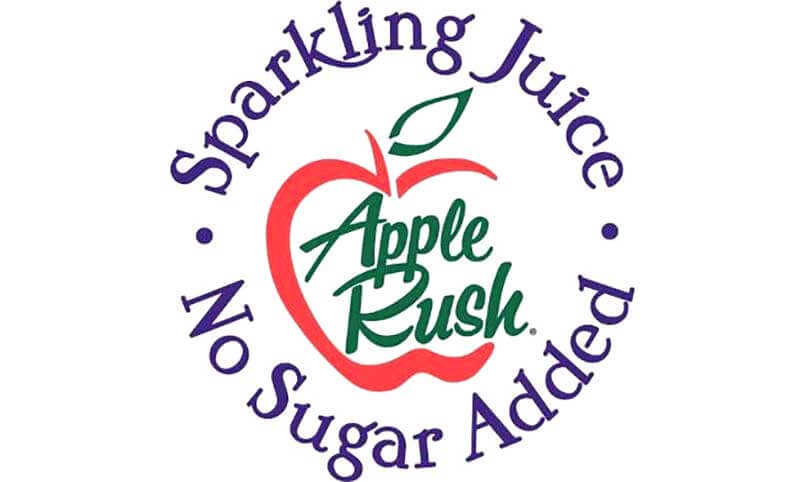 The Apple Rush Co. Inc. (APRU) has added Randy Ornstein, former VP of Anheuser-Busch, to its official advisory board.

Tony Torgerud, CEO of Apple Rush, said, “Having Randy join APRU will help us create a strategic plan for the national rollout of our flagship brand, Apple Rush 100 percent All-Natural Sparkling Juice. He has decades of knowledge in the CPG industry, and his experience will help guide us in market acquisition and data analysis. Randy also brings a large Rolodex of top executives at big box retailers, as well as large distributors that will assist us in our mission to become a successful national brand.”

Ornstein said, “I am incredibly thrilled and honored to be part of the Apple Rush advisory board. I strongly believe that Apple Rush is an amazing company with a solid brand portfolio. It will be a privilege to advise APRU’s leadership team and take them to the next level.”

Gentry Pelham III, president of North Florida sales commented, “Randy is not only an expert but also a proven respected leader with profound consumer and retail understanding.  He knows how to utilize data to drive business growth and he completely embraces consumer centricity.  We are extremely excited to have him join Apple Rush’s advisory board and we look forward to benefiting from his strategic vision and expertise.”

Torgerud also said, “Apple Rush is building a world class team and we will be announcing additional advisors and business accomplishments regularly.  We will be implementing several new shareholder programs, bringing our transparency to a new level. Stay tuned.”

Ornstein is a former 18-year veteran/executive at Anheuser-Busch who oversaw the sales strategy for alcoholic brands like Bon & Viv spiked seltzer, and non-alcoholic offerings such as HiBall Energy. He led a team of 55 employees and was responsible for in-store execution and selling of Anheuser-Busch products within all channels (grocery, c-store, drug, military, on-premise, mass) for the total U.S. representing more than $60 million in sales. Prior to his last role, he was the VP of sales for the Wal-Mart channel and held various positions in category management. Ornstein also spent approximately four years at IRI as a senior project manager conducting extensive research on the alcohol industry. He holds a bachelor’s degree from the University of Indiana and an MBA from the University of Arkansas.