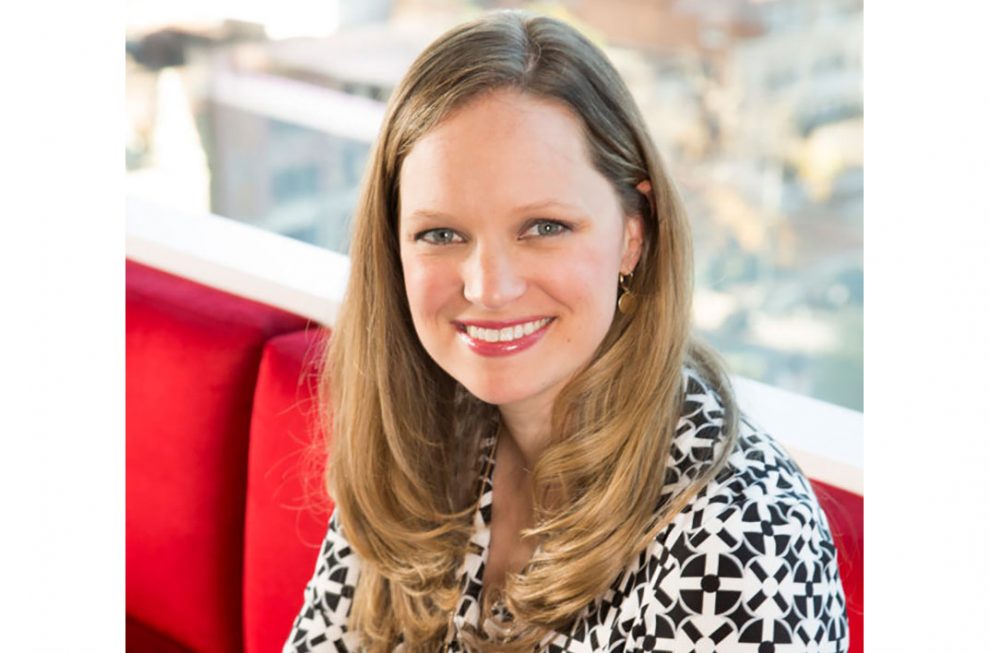 The Consumer Brands Association has hired Ellen Davis to join the organization’s senior leadership team as EVP, industry engagement. Davis has spent her career in consumer-facing industries, most recently as SVP at the National Retail Federation and president of the NRF Foundation.

“Ellen brings an incredible wealth of knowledge that will be invaluable to our new organization,” said Consumer Brands Association President and CEO Geoff Freeman. “She has spent the last two decades immersed in a consumer-driven industry that is also changing and being disrupted at an unprecedented speed. She’s proven incredibly effective at adapting to that change to help build and evolve a successful, value-driven membership organization.”

As president of the NRF Foundation, Davis introduced several game-changing initiatives and programs that helped reimagine the purpose and objective of the organization. Davis conceptualized and launched the NRF Foundation Honors, an event that has raised $15 million since 2015 to fund the foundation’s efforts. She also led the launch of RISE Up, the NRF Foundation’s training and credentialing program to help people secure jobs in retail and advance into meaningful careers, which has seen 75,000 participants since its launch in 2017. She is also widely credited with coining the phrase “Cyber Monday,” which now signals the beginning of the online holiday shopping season.

“I’ve spent my entire career working for an industry that thinks about the consumer every single minute of the day—I’m so excited to take that perspective and apply a new lens to it in this role,” said Davis. “The opportunities for the Consumer Brands Association to provide real value for its membership are endless, and I’m thrilled to be a part of making CPG’s presence here in Washington and around the country equal to the industry’s profound impact.”

In her role, Davis will oversee the Consumer Brands Association’s membership, events and education. Davis will join the association on March 2 and report to Freeman.

The Consumer Brands Association, previously the Grocery Manufacturers Association, champions the industry whose products Americans depend on every day. From household and personal care to food and beverage products, the consumer packaged goods industry plays a vital role in powering the U.S. economy, contributing $2 trillion to U.S. GDP and supporting more than 20 million American jobs.