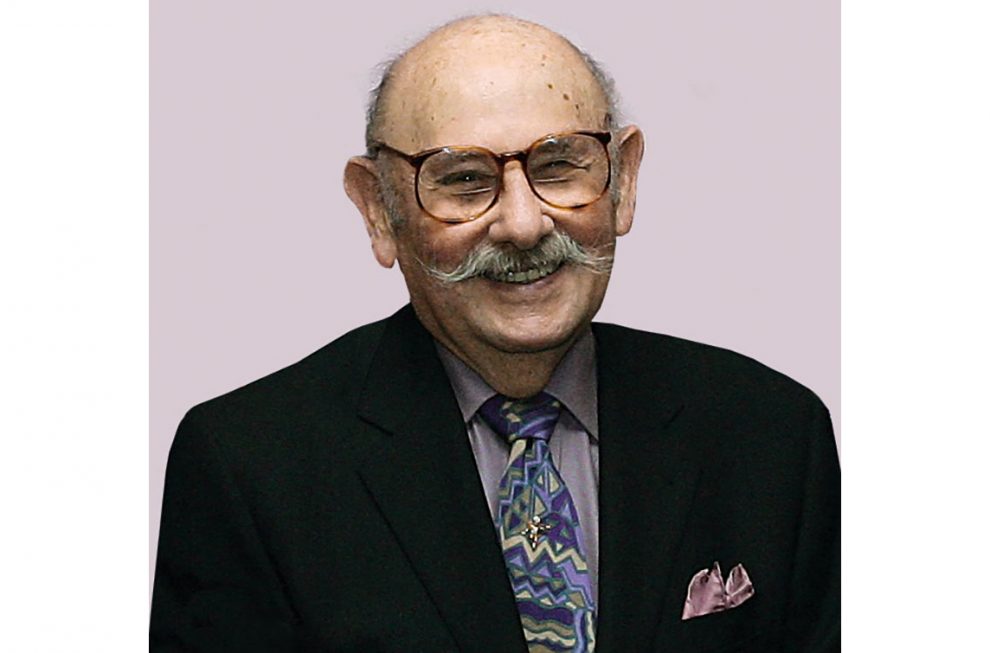 The International Housewares Association has announced that Gia Expert Juror Martin M. Pegler died Jan. 17, 2020, peacefully at his home in New York surrounded by his family. He was 97.

A professor for 30 years in the Display & Exhibit Design Department at the Fashion Institute of Technology in New York, Pegler was instrumental in helping IHA create the IHA Global Innovation Awards (Gia), growing the program into a globally successful event known industry-wide as “the Oscars of housewares.”

Since the beginning of the Gia program in 2000, Pegler served as an expert juror and upon retirement in 2016 was named an honorary member of the Gia Expert Jury. Recognizing his leadership role in Gia, the Top Window Award was renamed the “Martin M. Pegler Award for Excellence in Visual Merchandising” in 2008. Also that year, Pegler was presented with an honorary Gia Award for Lifetime Achievement.

“Martin was instrumental in the success of the Global Innovation Awards serving as a member of the Gia Expert Jury for close to 20 years. Throughout the years, he became a true friend and mentor to so many in the industry. Martin was passionate, kind and sweet—always willing to offer advice and lend his expertise,” said Derek Miller, IHA president. “Although he will be greatly missed by everyone at IHA and the Gia family, his legacy will live on through his namesake award—The Martin M. Pegler Award for Visual Merchandising will remain a lasting tribute to his many contributions to our industry.”

An expert in the displays and visual merchandising field for more than 60 years, Pegler hosted seminars in the United States as well as in Latin America, Europe and the Pacific Rim. He authored more than 80 books, and his textbook, “Visual Merchandising and Display,” is used in universities around the world. Pegler was presented with a lifetime achievement award by PAVE, the Planning & Visual Education Partnership that supports retail design education for students and educators. He also was inducted into the Visual Merchandising and Display Industries’ Hall of Fame.

Pegler’s legacy will be honored at the 2020 Gia gala during The Inspired Home Show in Chicago on March 14. Following Pegler’s wishes, in addition to continuing with his namesake award, IHA will continue re-publishing his articles in the Inspired magazine, sharing his visual merchandising expertise and ideas with the home and housewares industry in the future.

The International Housewares Association is the 82-year-old voice of the housewares industry, which accounted for $394.3 billion at retail worldwide in 2018. The not-for-profit, full-service association sponsors the world’s premier exposition of products for the home, The Inspired Home Show, IHA’s Global Home + Housewares Market and offers its 1,400 member companies a wide range of services.